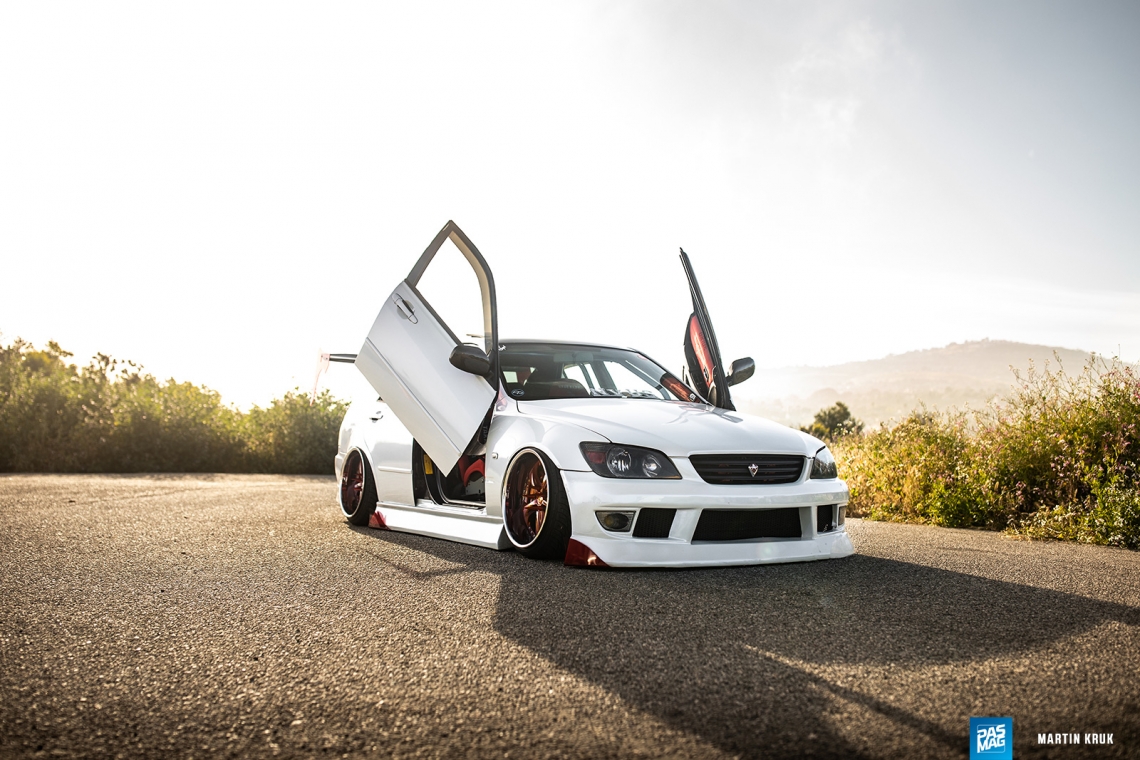 Since he was a little kid Mariano Bucaoto has been a fan of nice cars, more specifically he was a huge fan of the Toyota Altezza.  After seeing pictures of the HKS Track Attack Toyota Altezza in car magazines, Bucaoto fell in love and knew that one day he wanted to own and build one.

Fast forward to 2008 when Bucaoto returned from a deployment to Iraq, he purchased the US version of the Altezza, a 2001 Lexus IS300, in San Diego, CA. As faith would have it he wouldn’t get to start modifying the car for another two years as he was heading out to anther deployment, this time to Afghanistan. 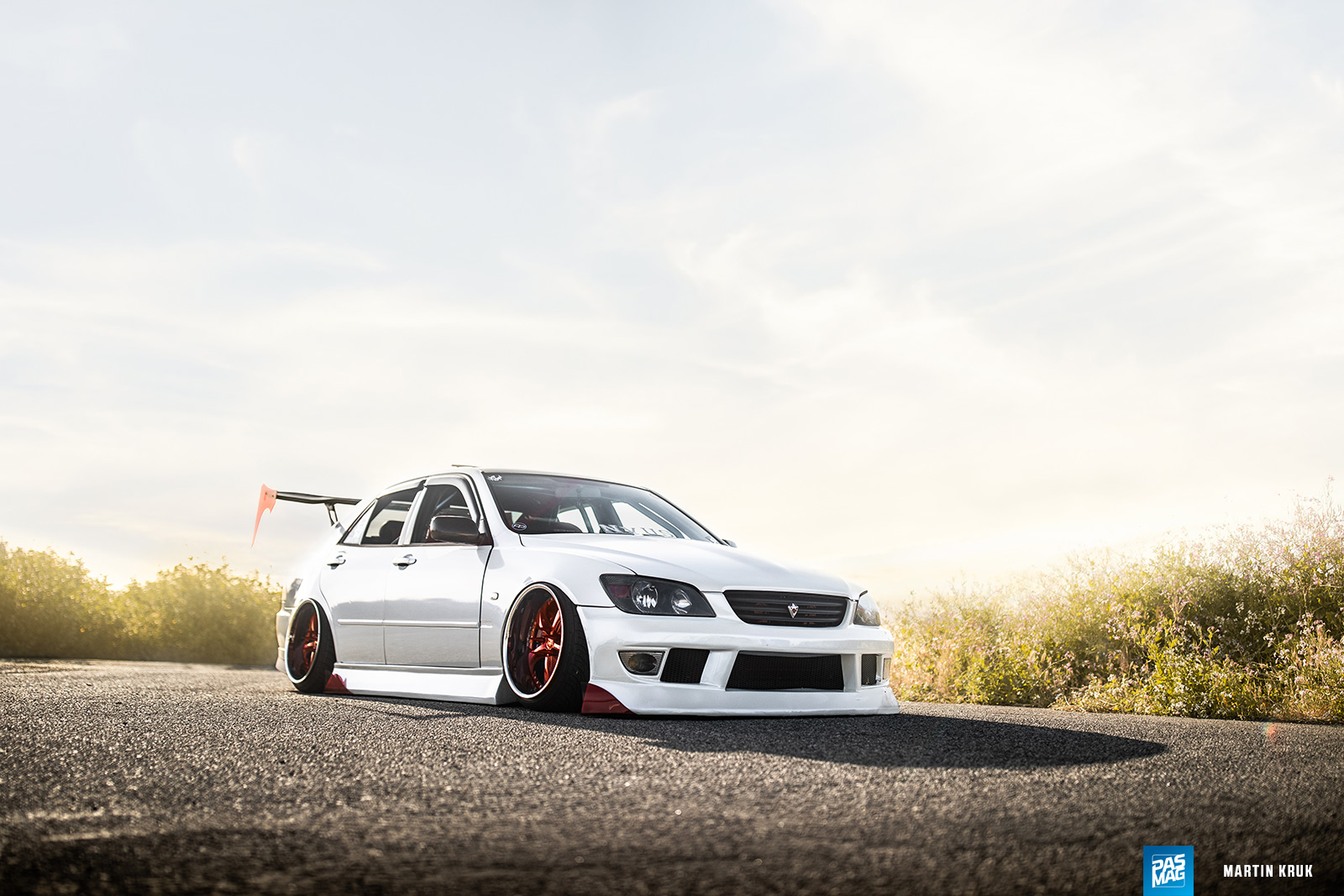 Upon his return, Bucaoto set up to modify his car and wanted to do most of the work himself. For example, instead of paying for a wrap, he decided to attend a class at Wrapix Academy in Burbank, CA so that he could learn the basics and do the wrap himself. Since he is an Aircraft Structural Mechanic in the Marine Corps, Mariano was able to utilize his skillset to create the custom carbon fiber pillars, engine covers and mirrors himself as well.

When most people see this car they assume that it is a garage queen. Don’t be fooled, after deciding to part ways with his Tacoma and GSX R, Bucaoto assigned daily driver duties to his IS300. The car currently pulls a 80-mile round trip commute all while looking good. This is a big feat as this car is now relatively old, meaning that parts are harder to get, especially since the car had a short run (only from ’01-’05), so the majority of the parts have to be imported from Japan or custom-fabricated. 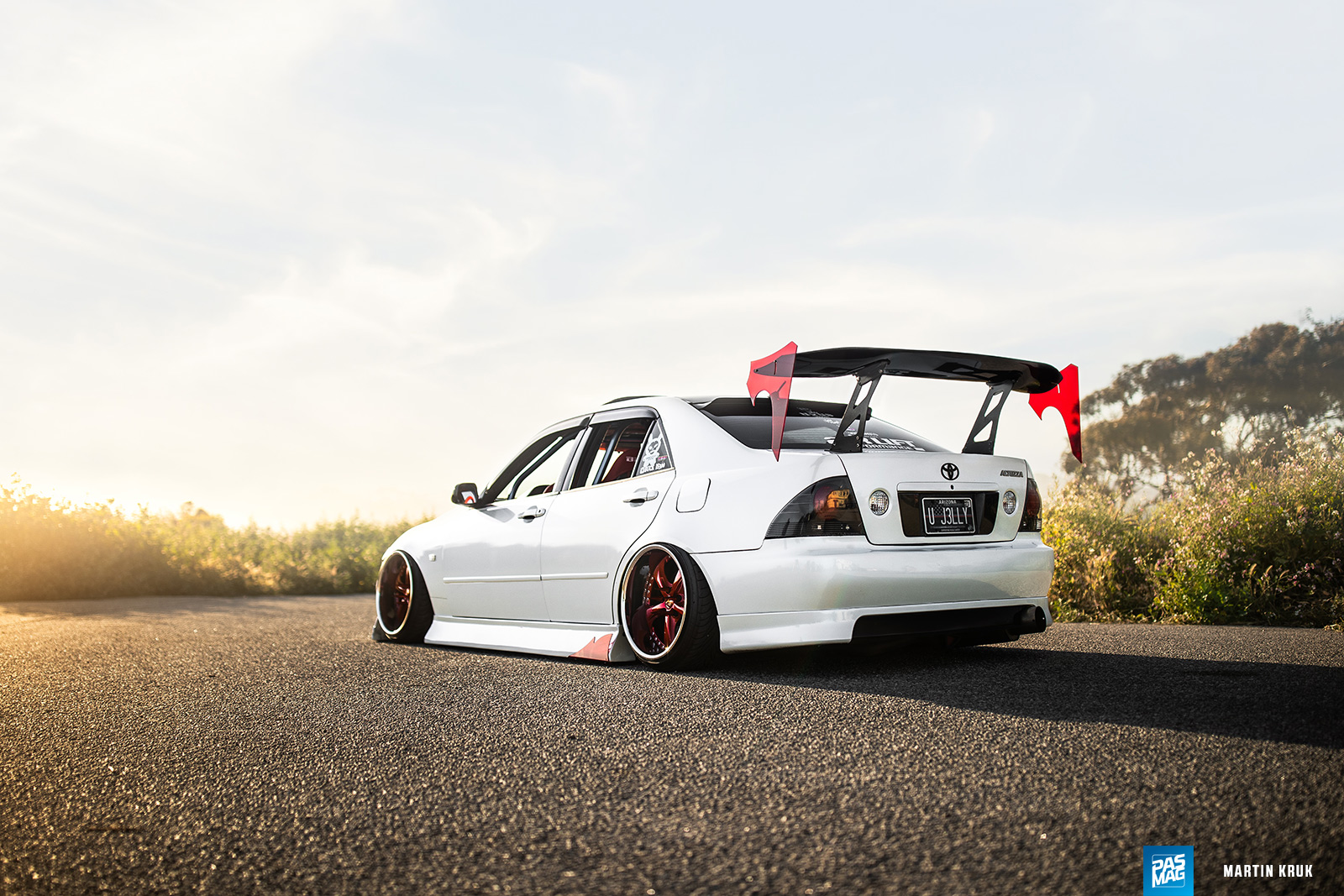 Bucaoto is still as much in love with the body lines of the IS300 today as he was the first time he saw it, and plans to enjoy it for many more years to come. The car could be getting a transplant in the near future with potentially a 1JZ or 2JZ motor going in. 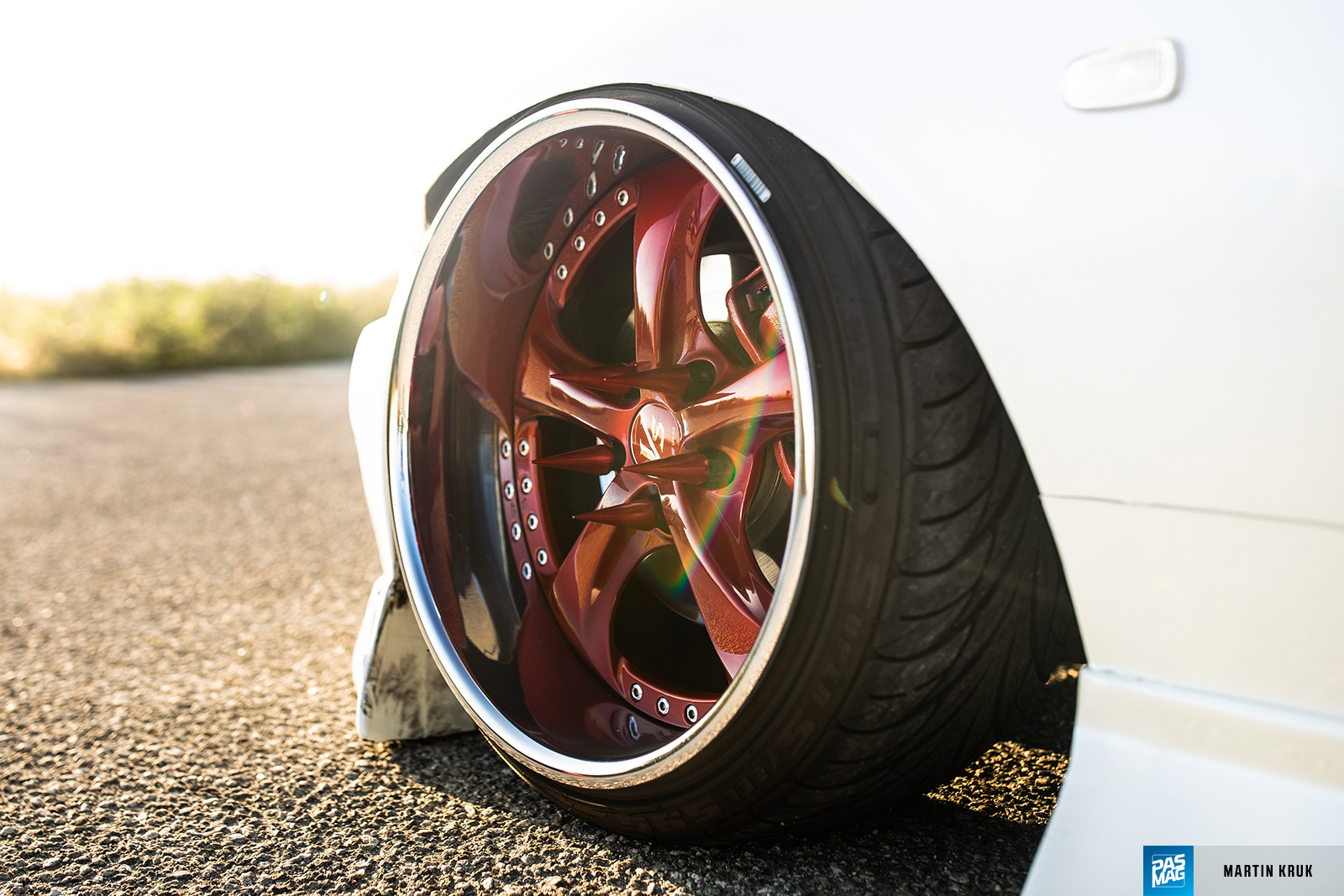 In the meantime, Bucaoto plans to continue to enjoy the car and to continue to be motivated and inspired by his team members from Team NvUS and other car enthusiasts.

Keep an eye out for this build, some bight things could come up in the (near) future. 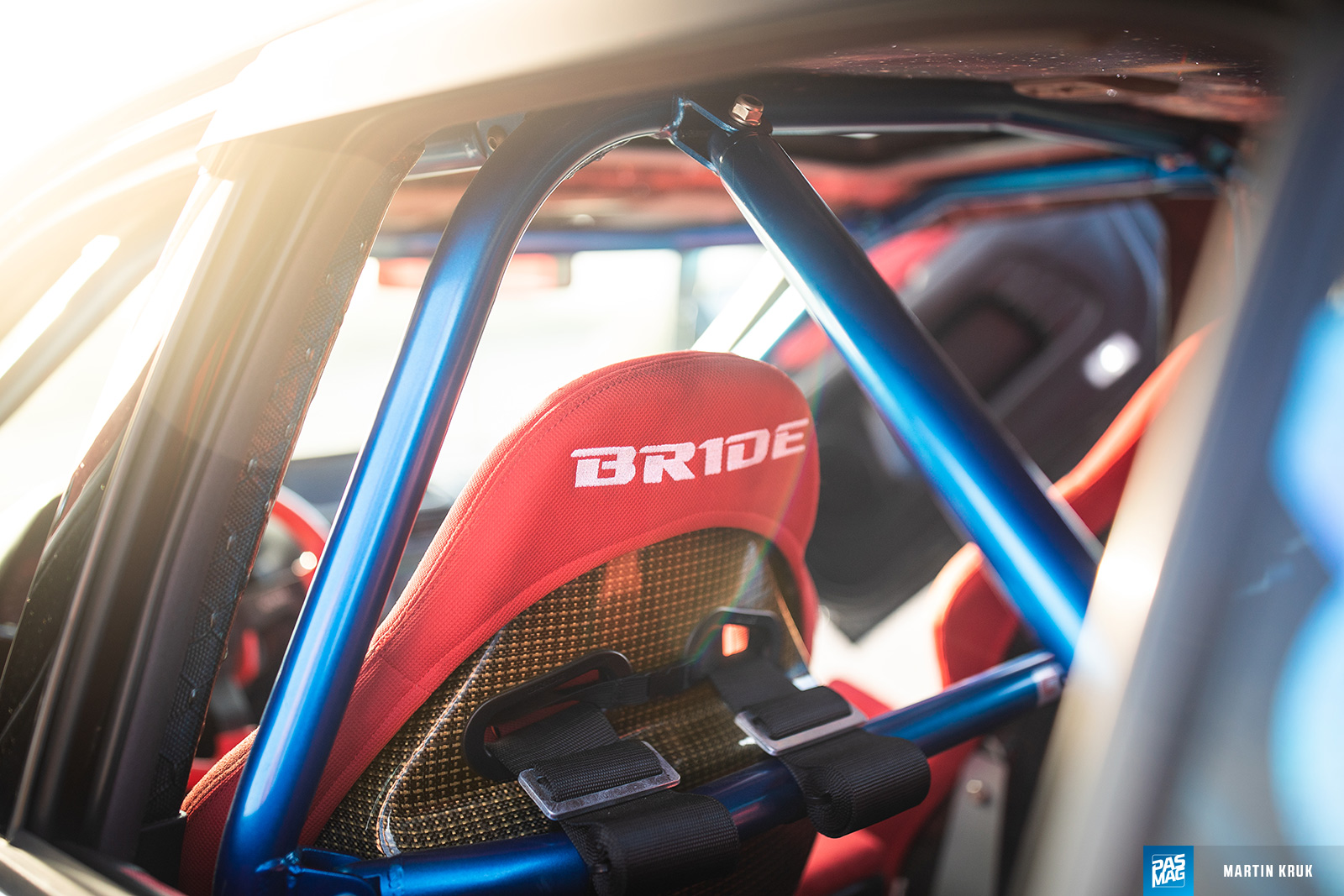 With 51% of the Popular Vote, the winner of the PASMAG Tuner Battlegrounds #TBGLIVE award category competition at Hot Import Nights: Los Angeles was Mariano Bucaoto!

"Everyone from Team NvUs, my Instagram followers and last but not least, my wife Ali and daughter Aria for putting up with my passion. Thank you" 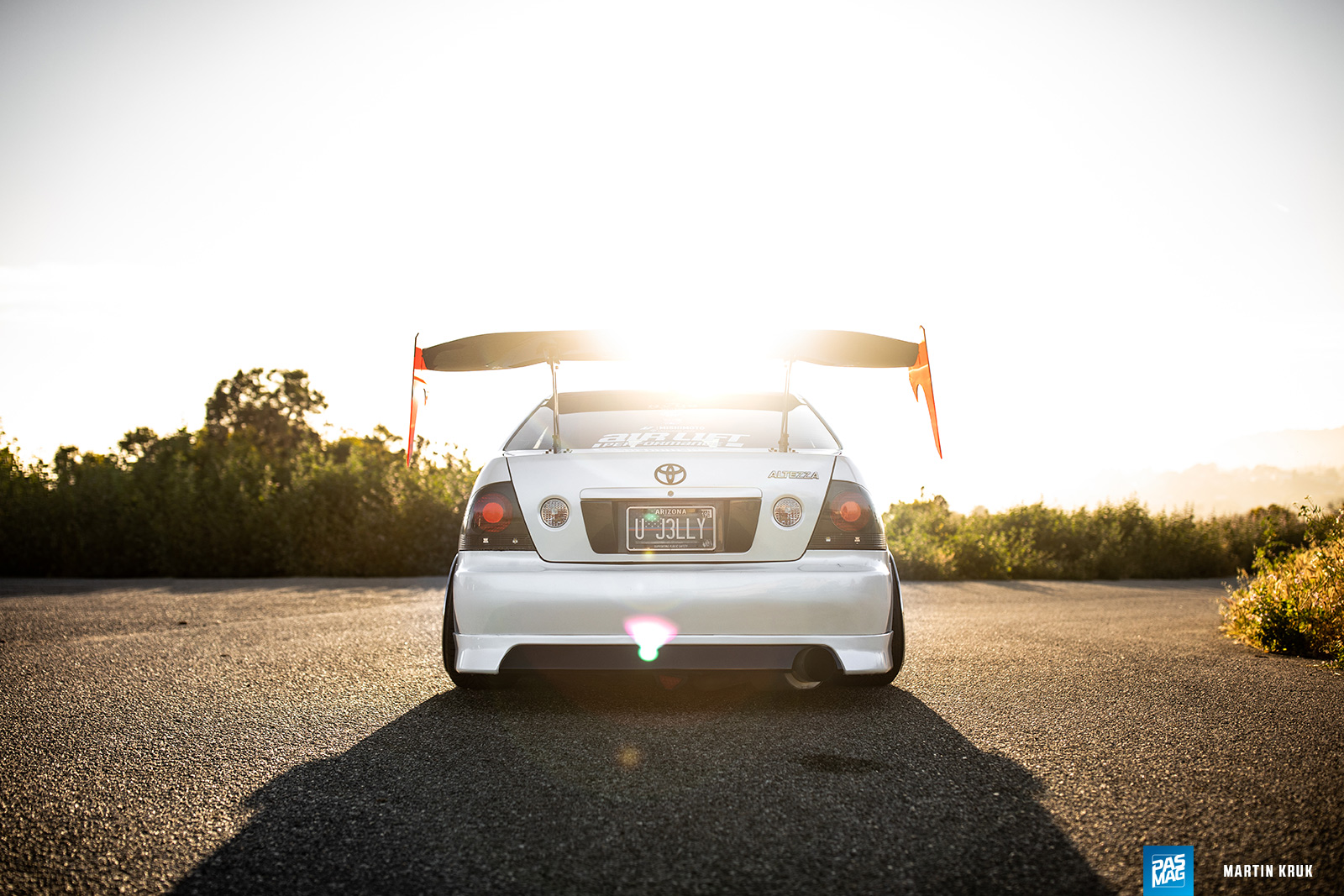 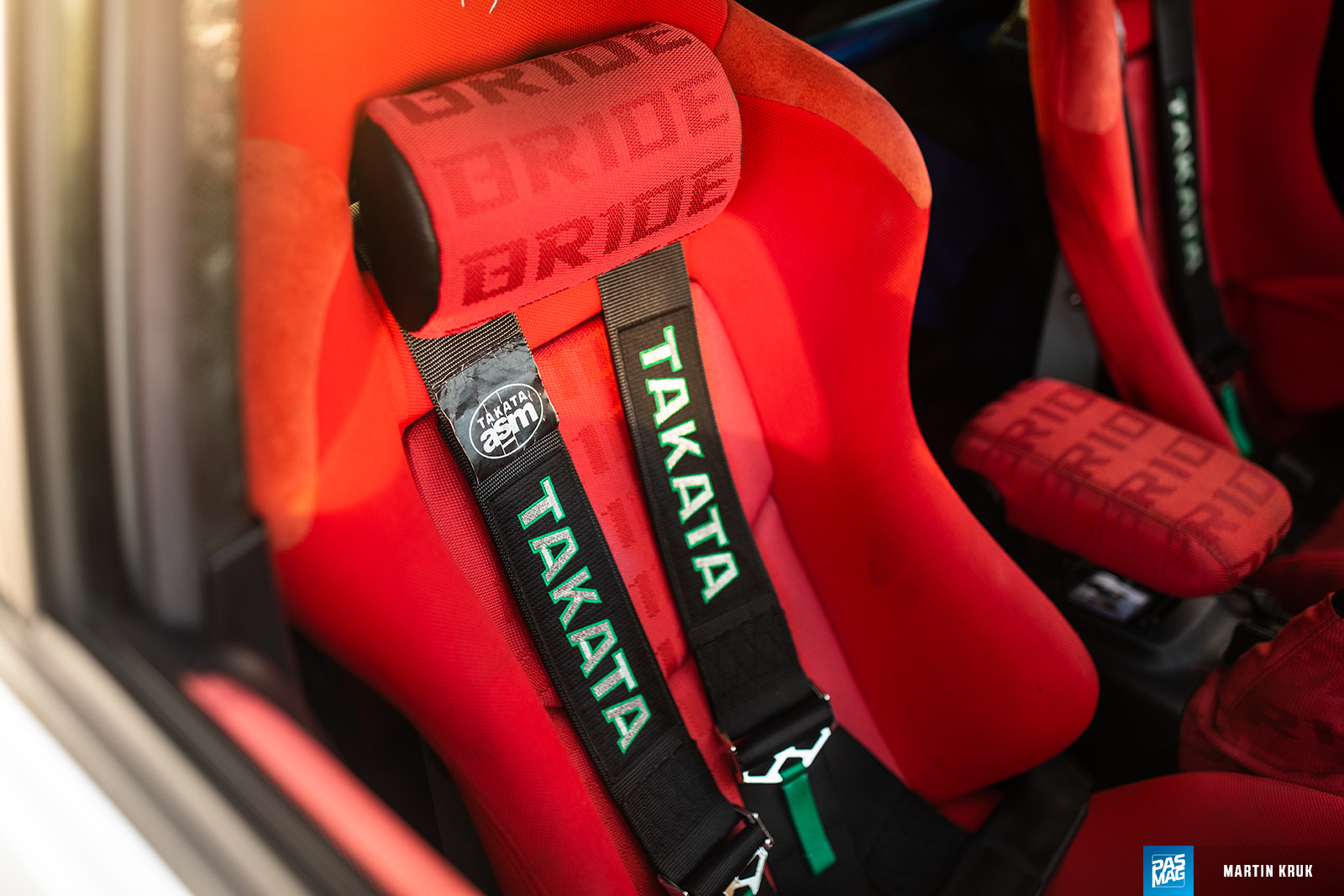 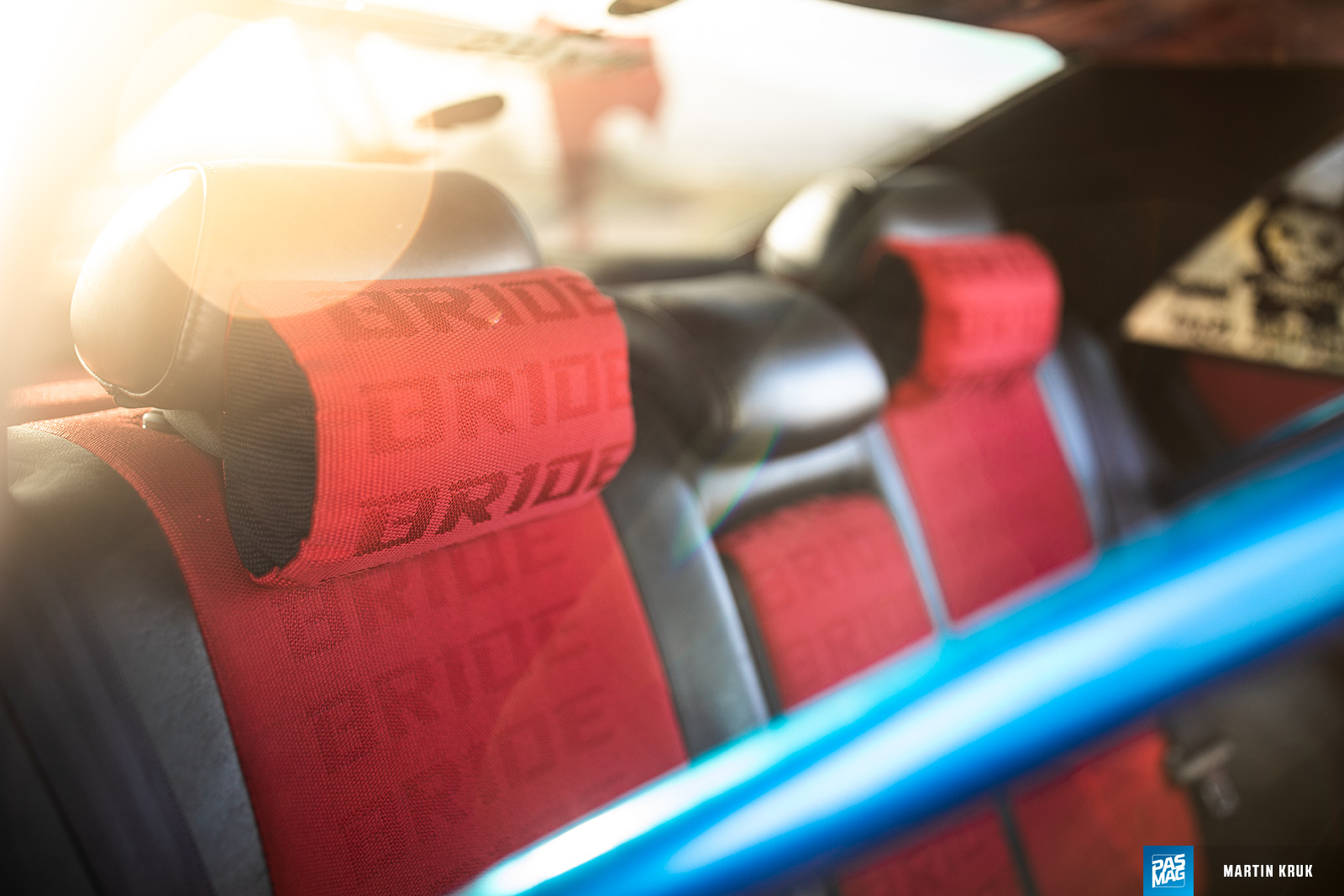 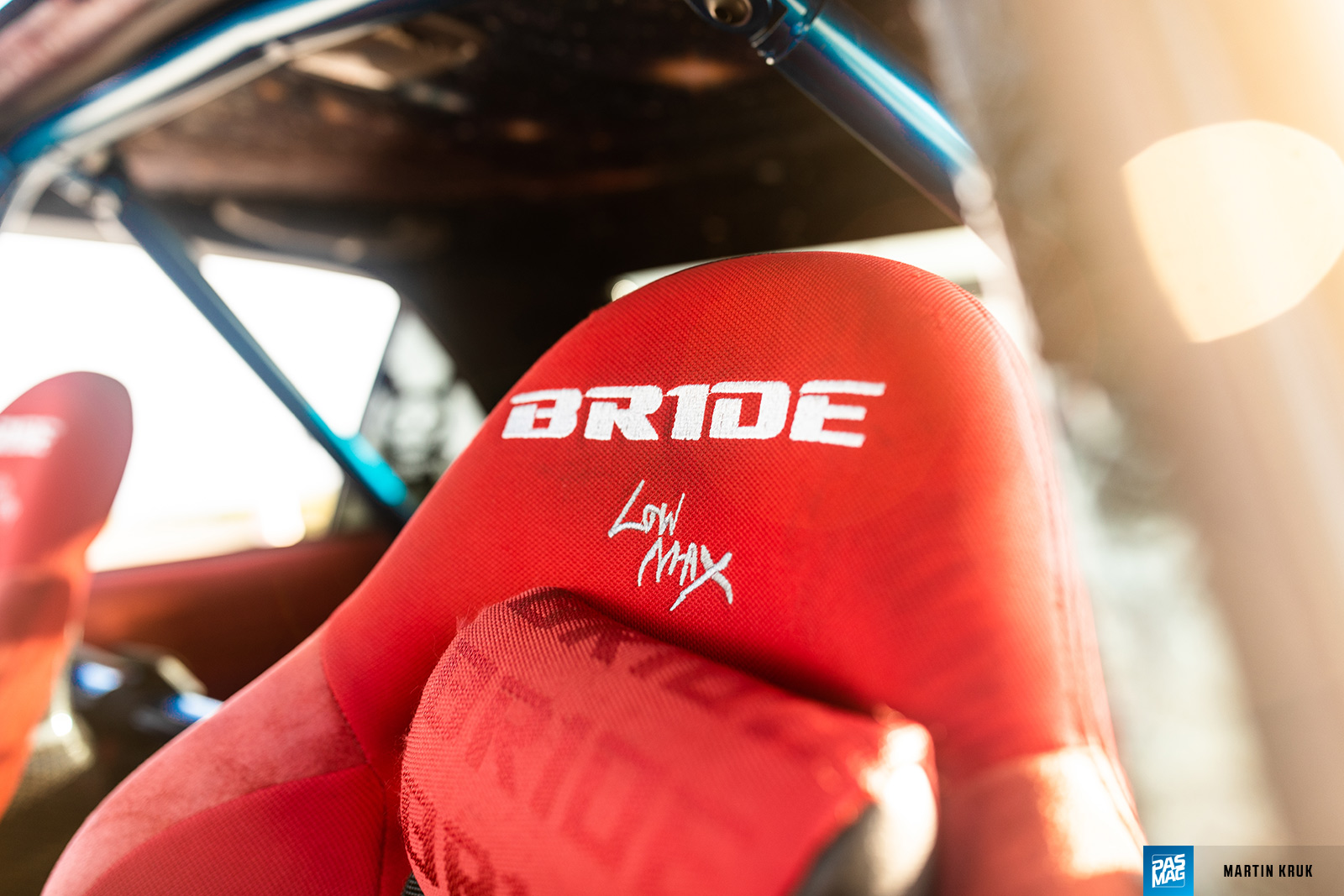 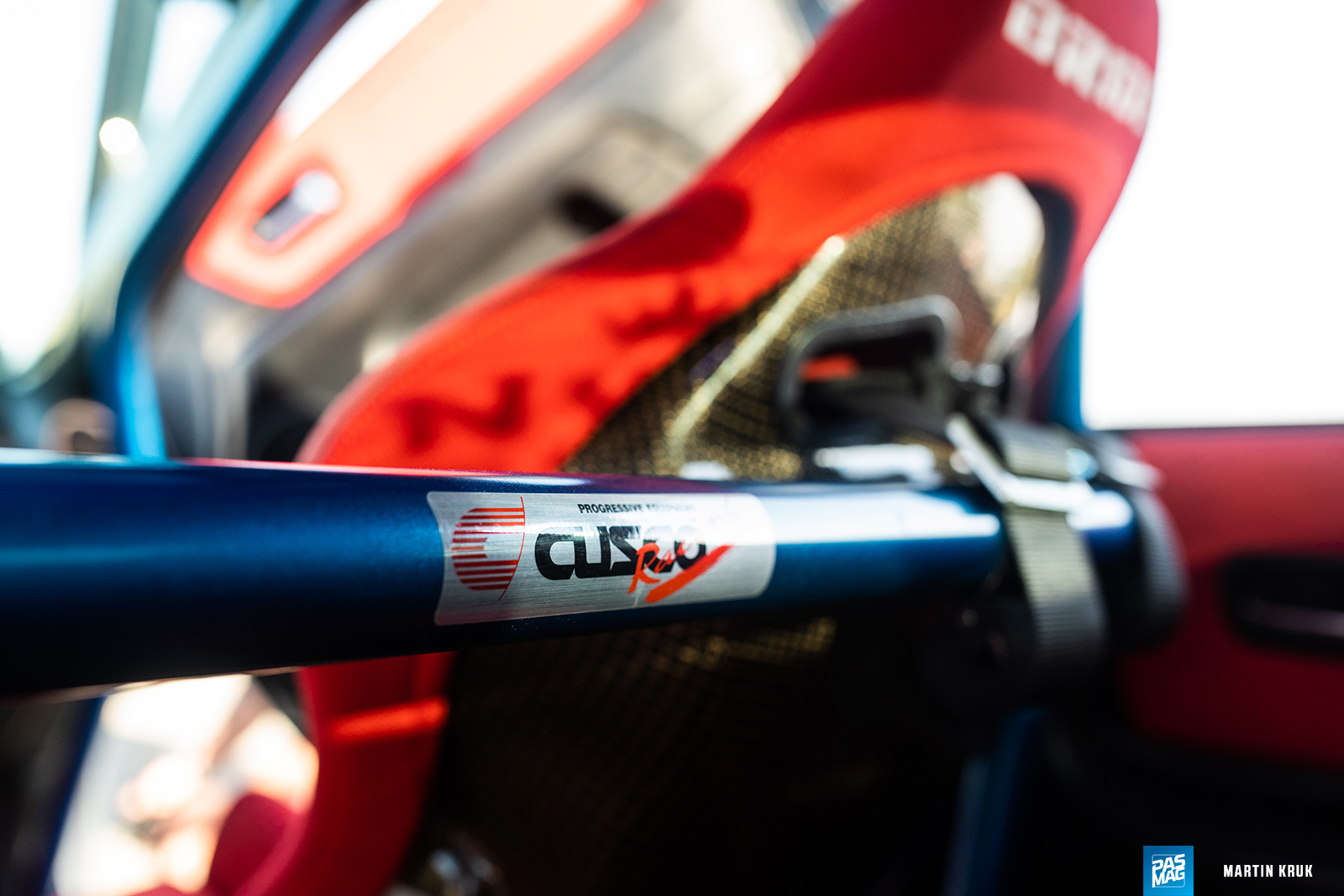 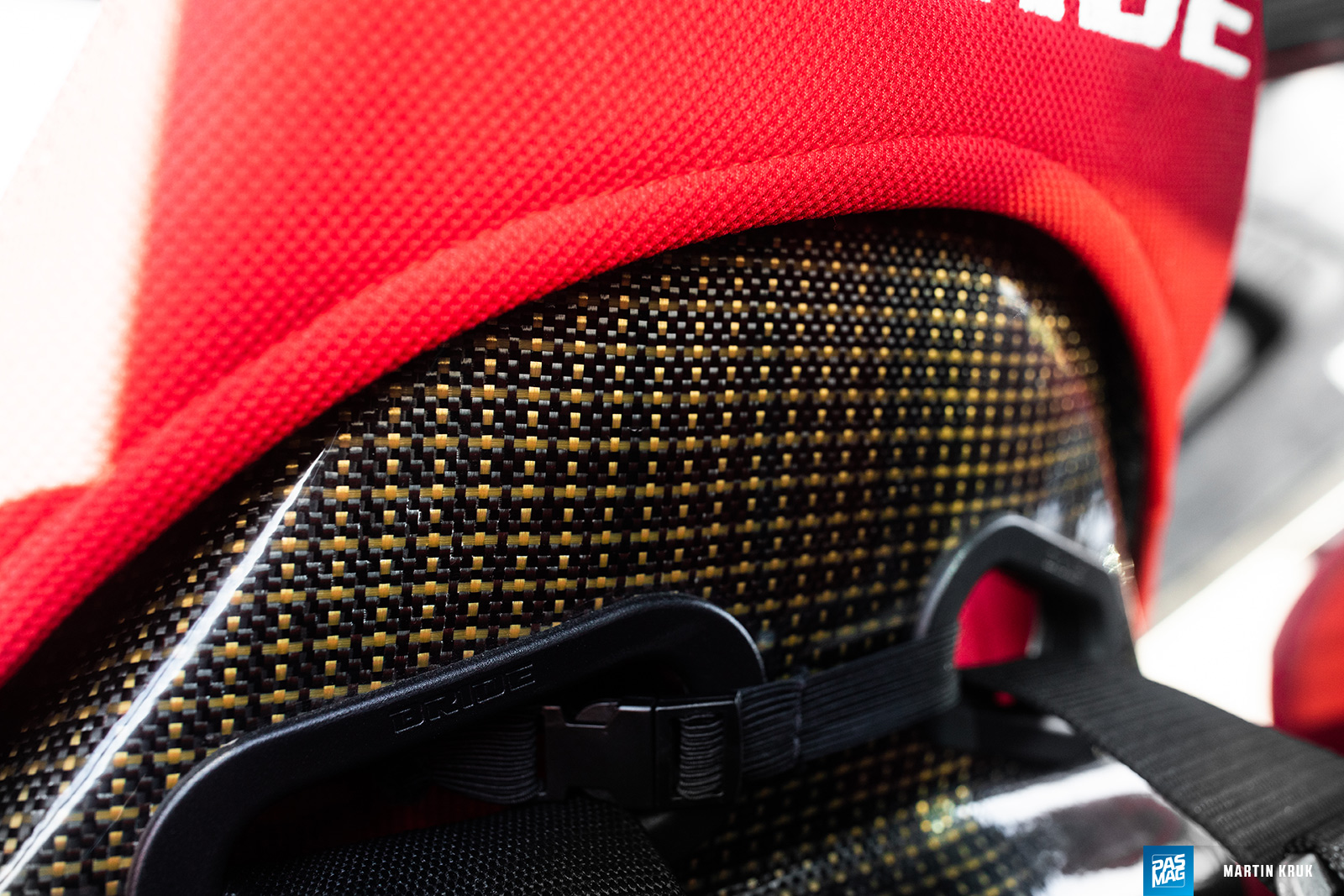 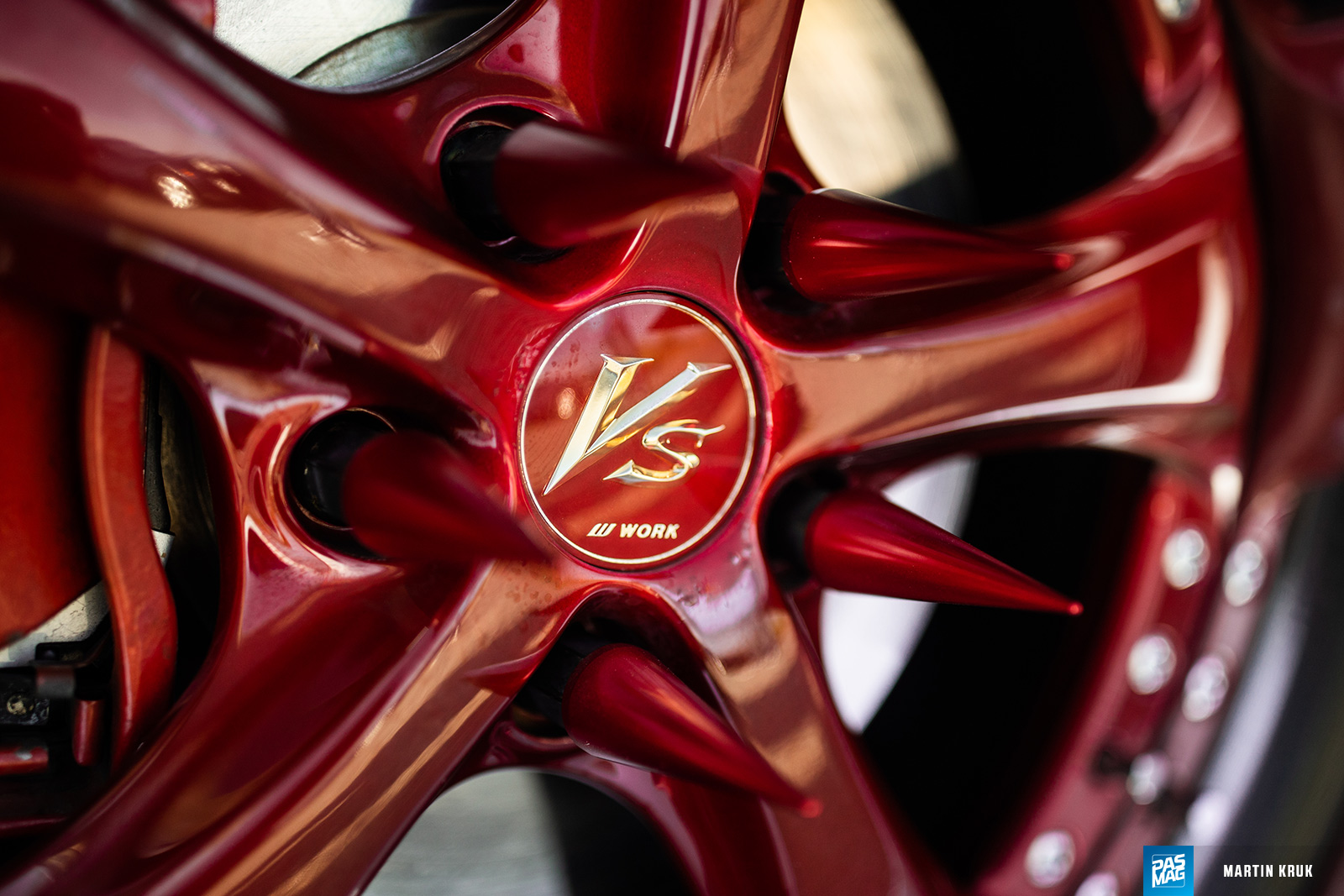 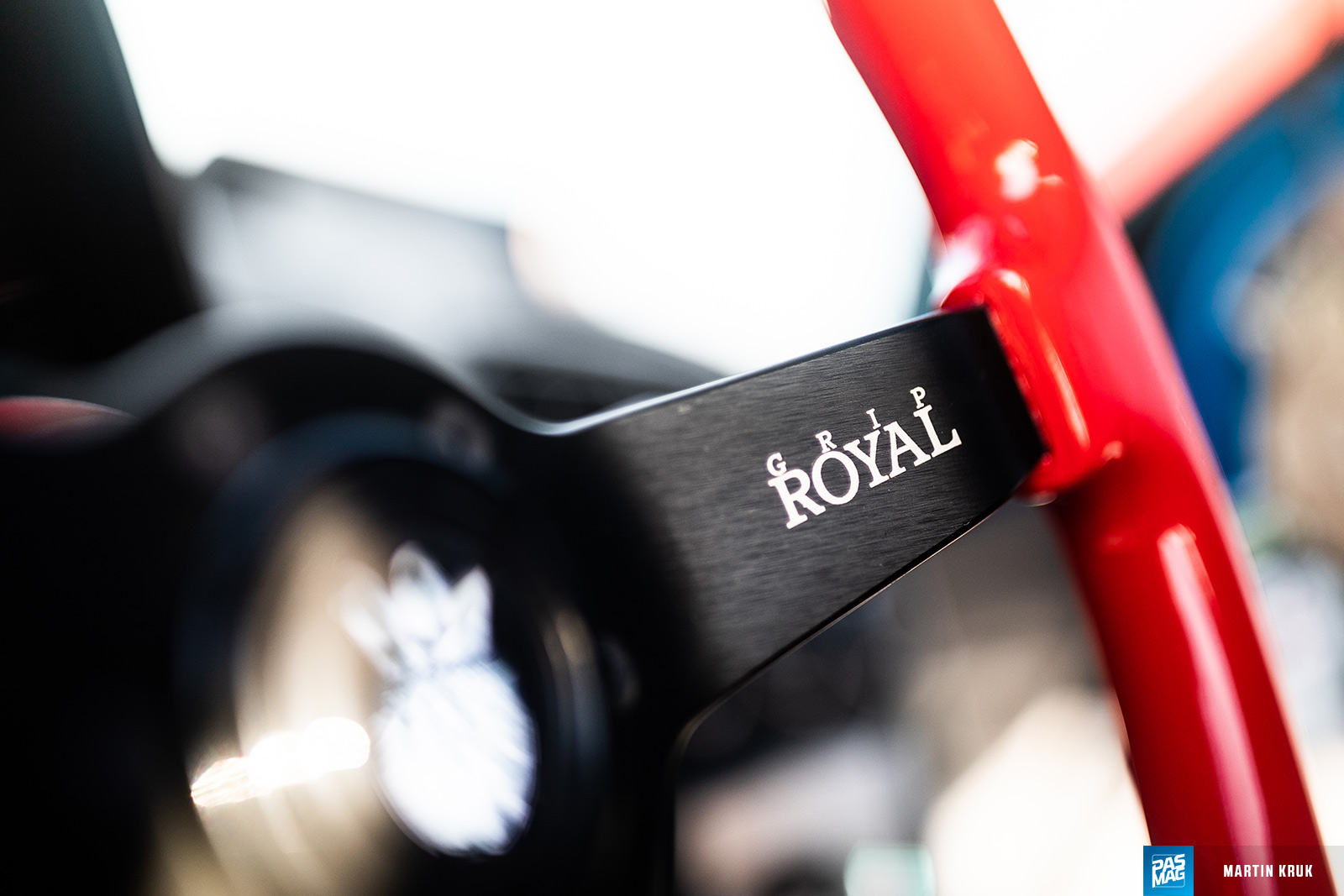 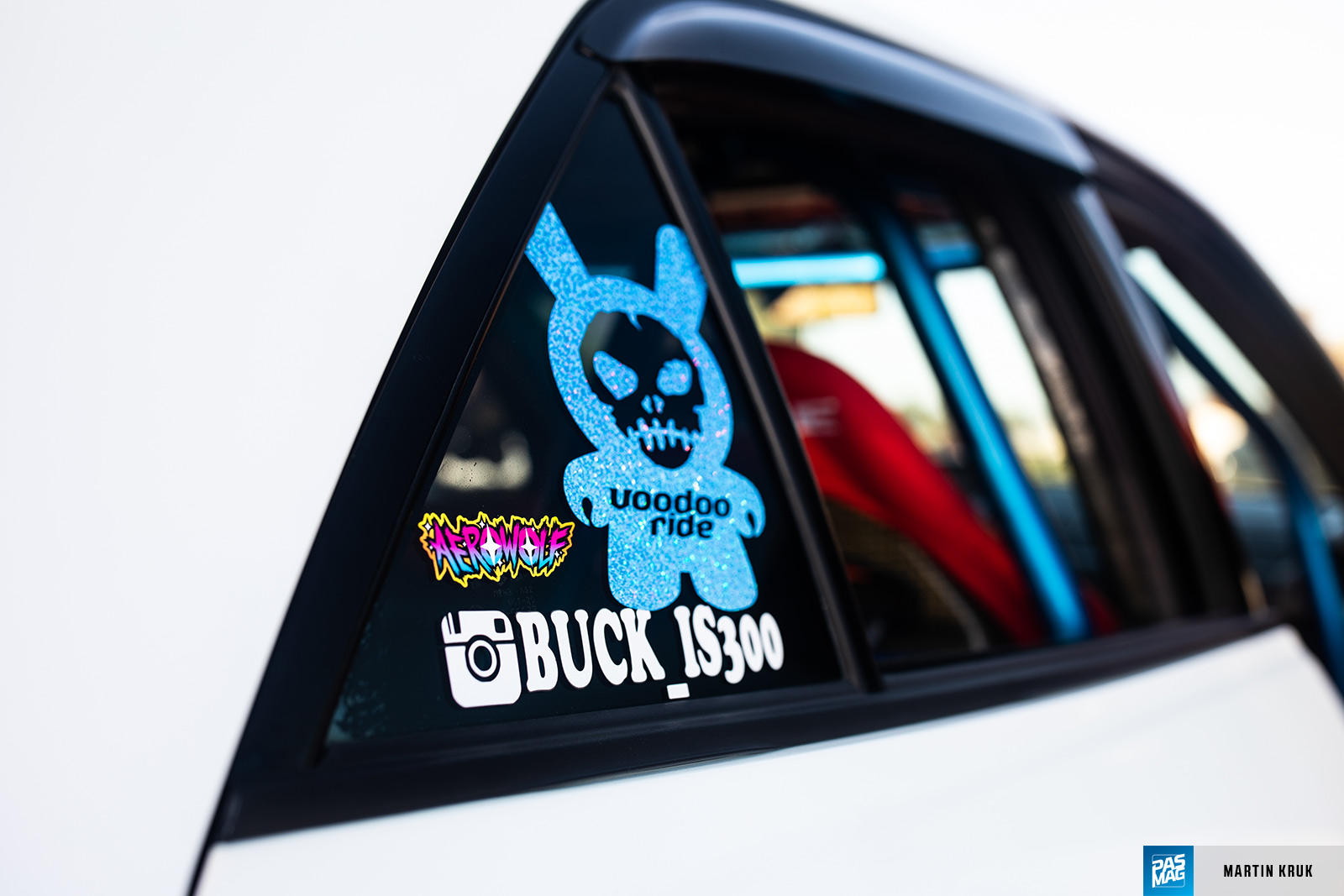 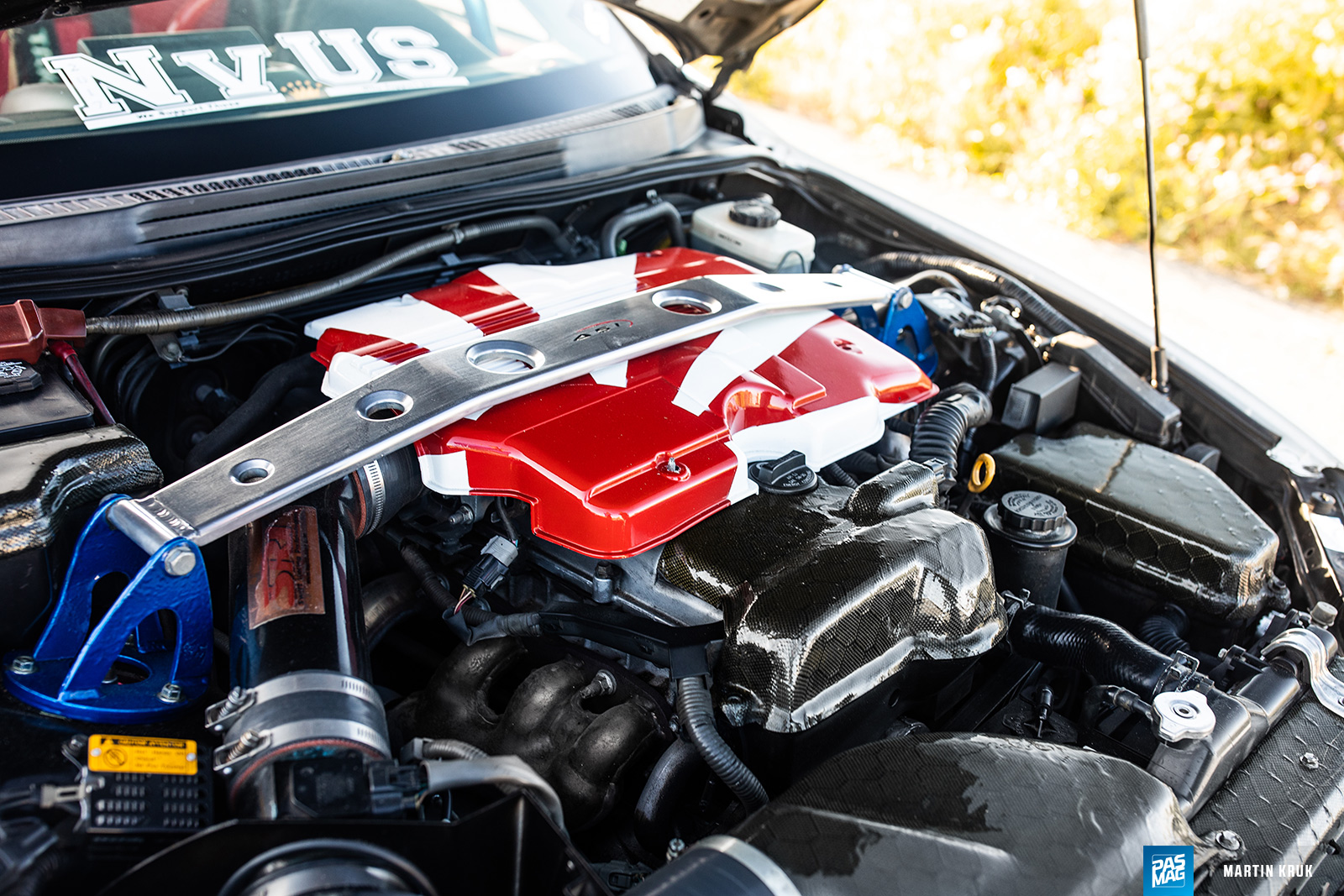 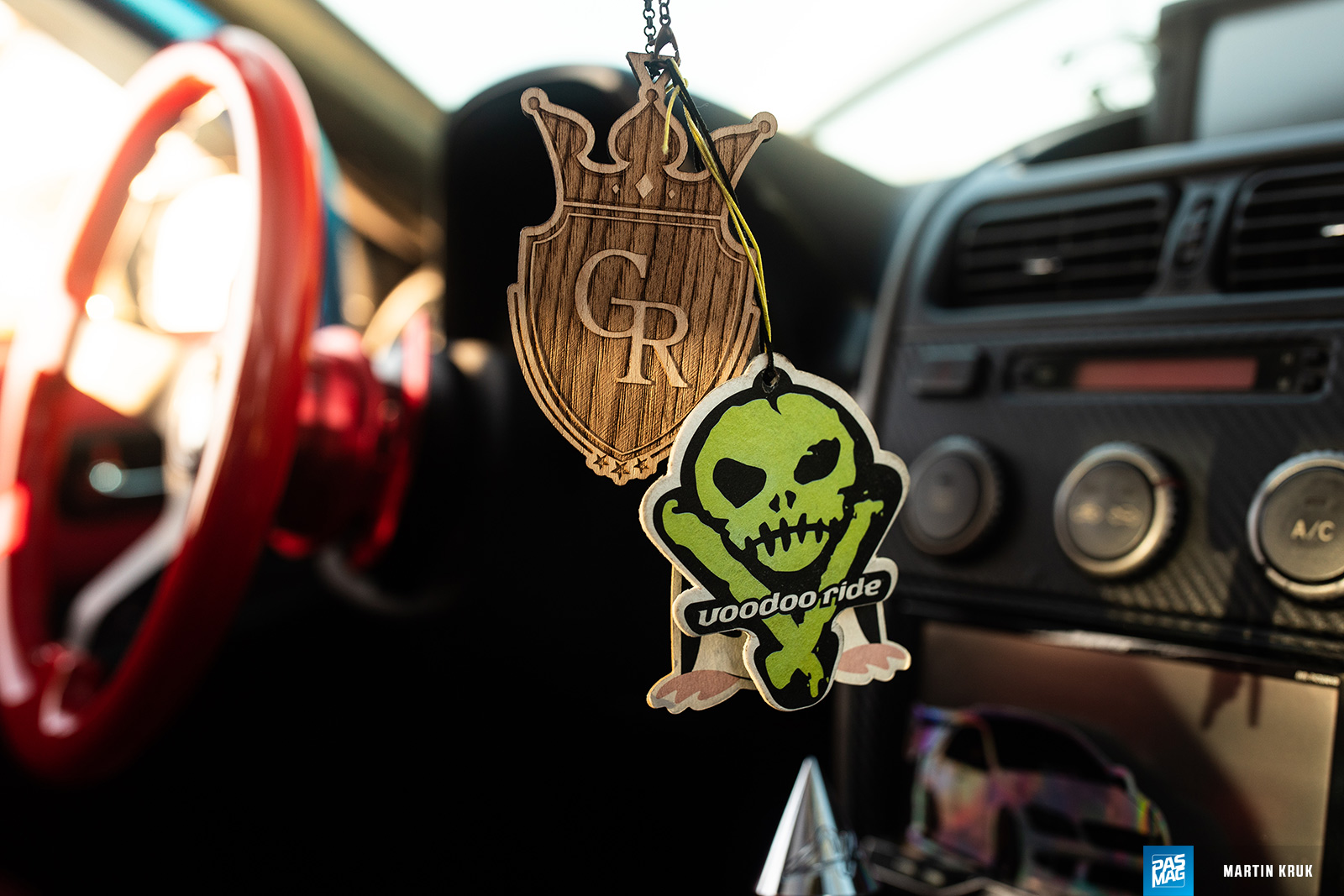 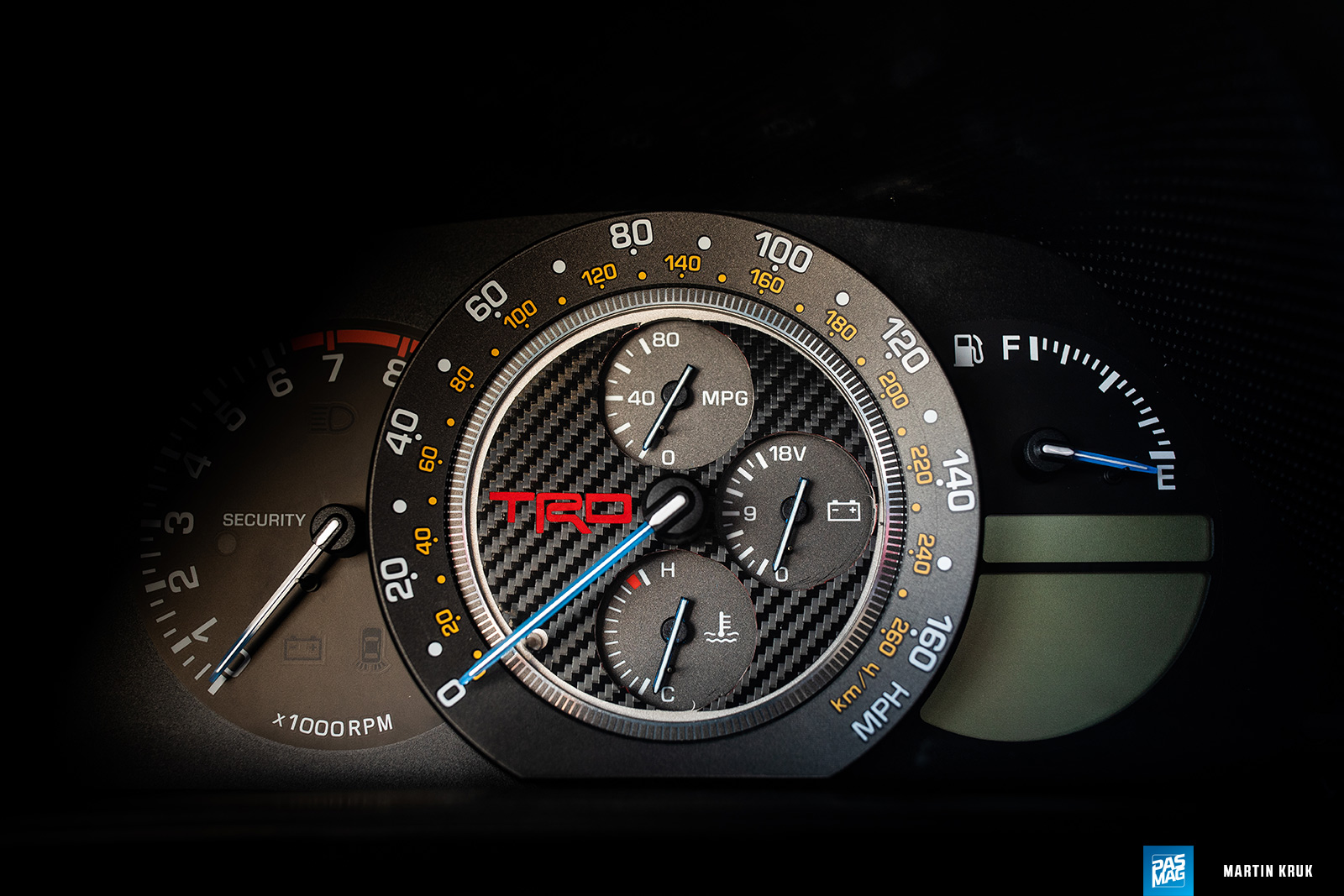 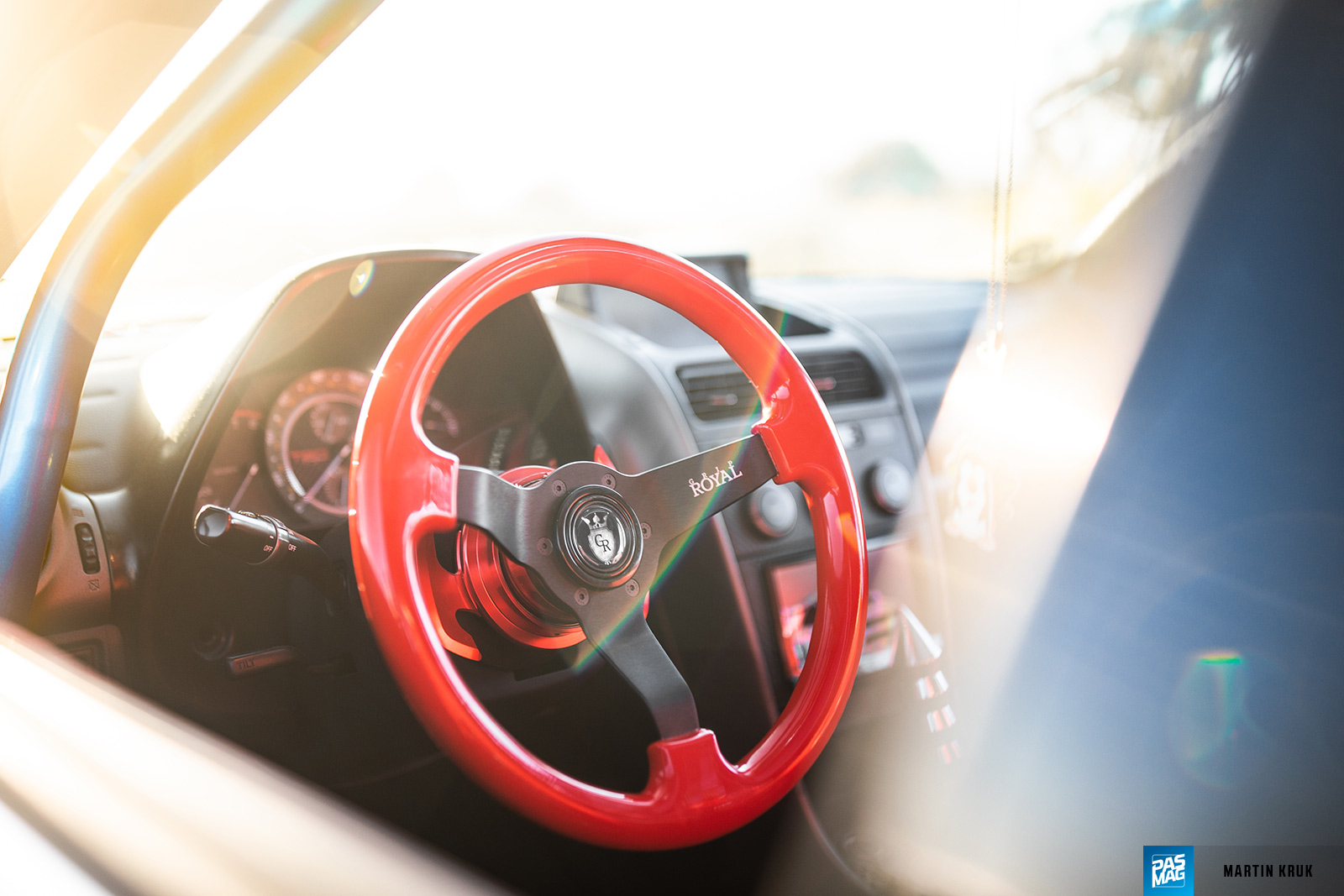 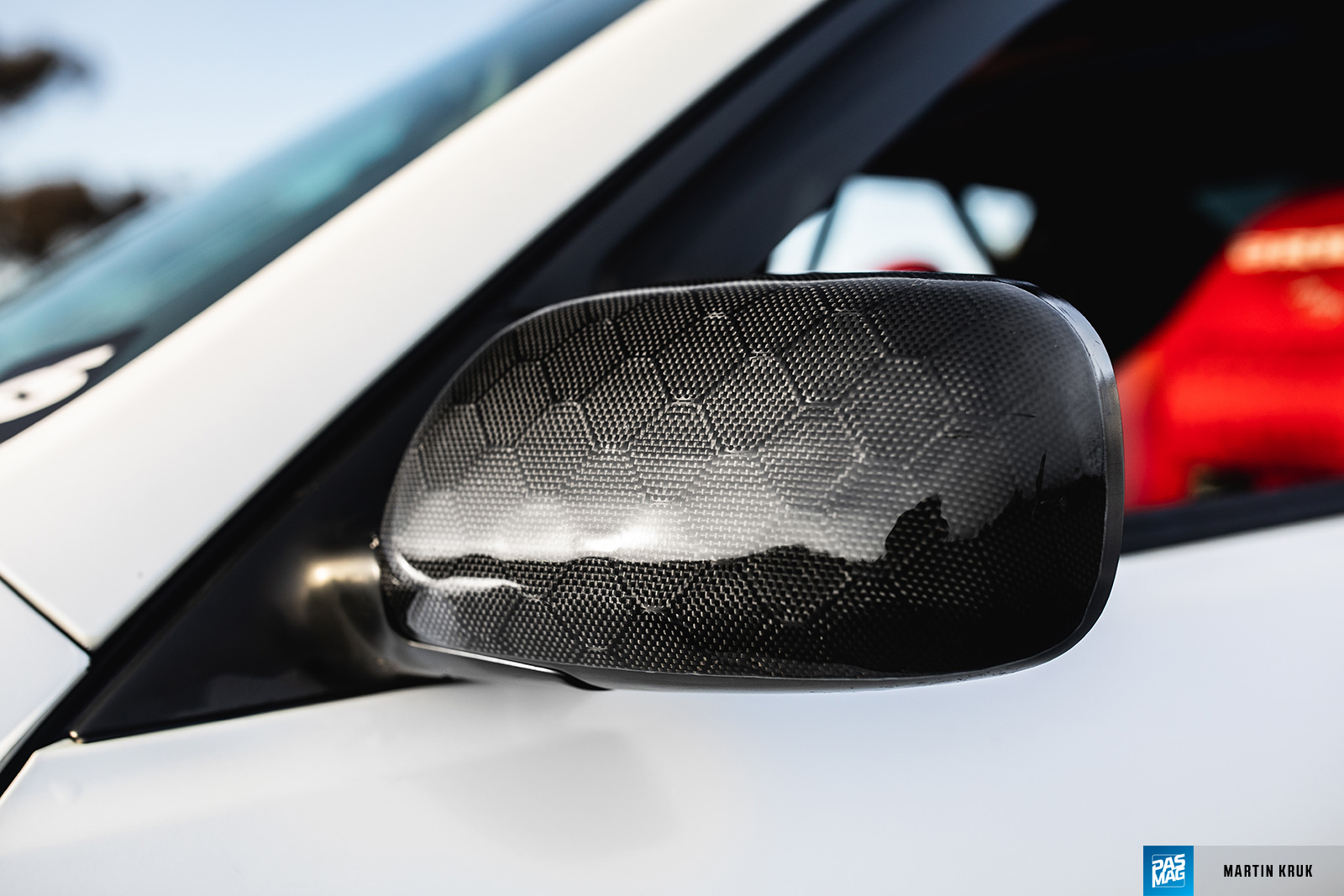 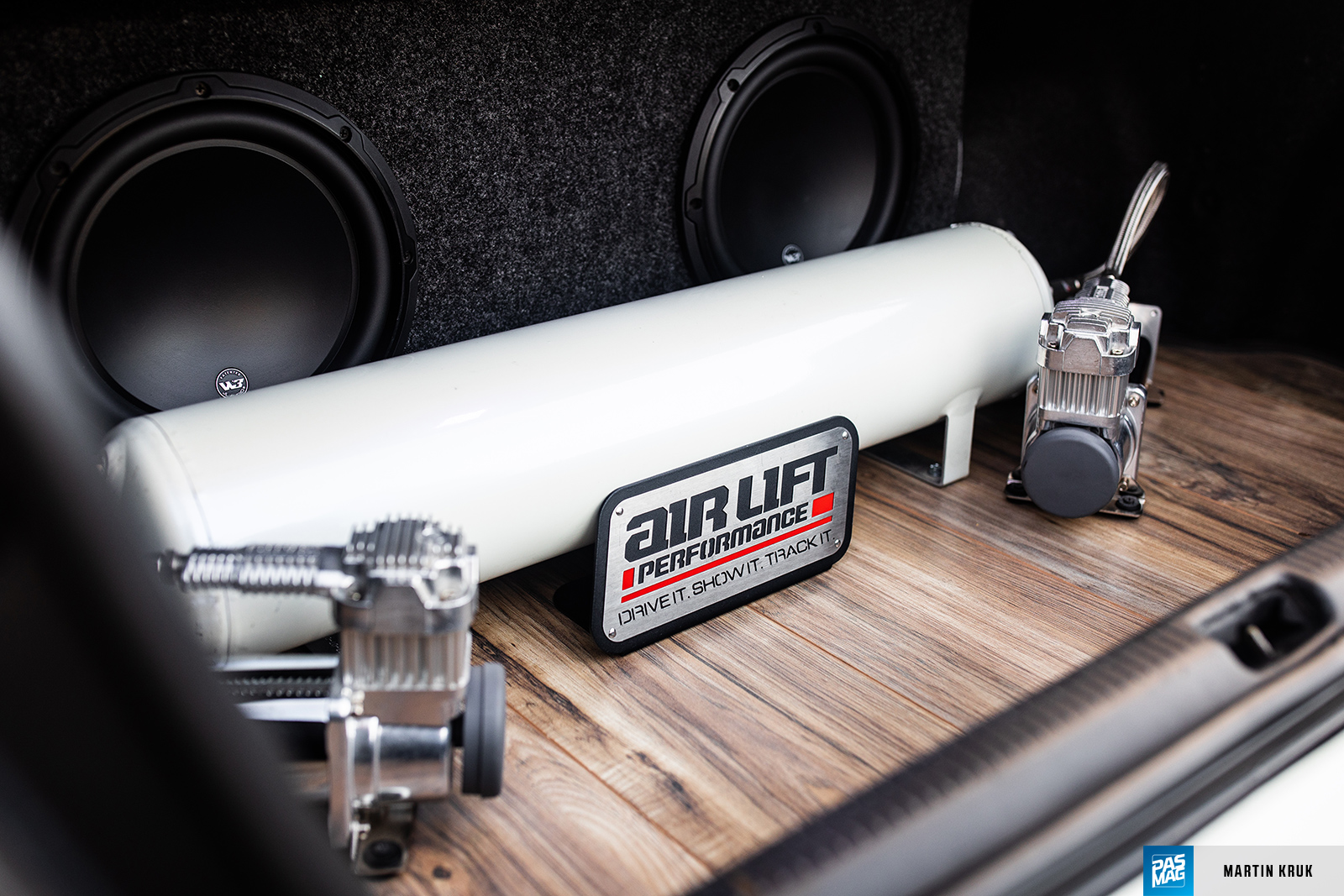 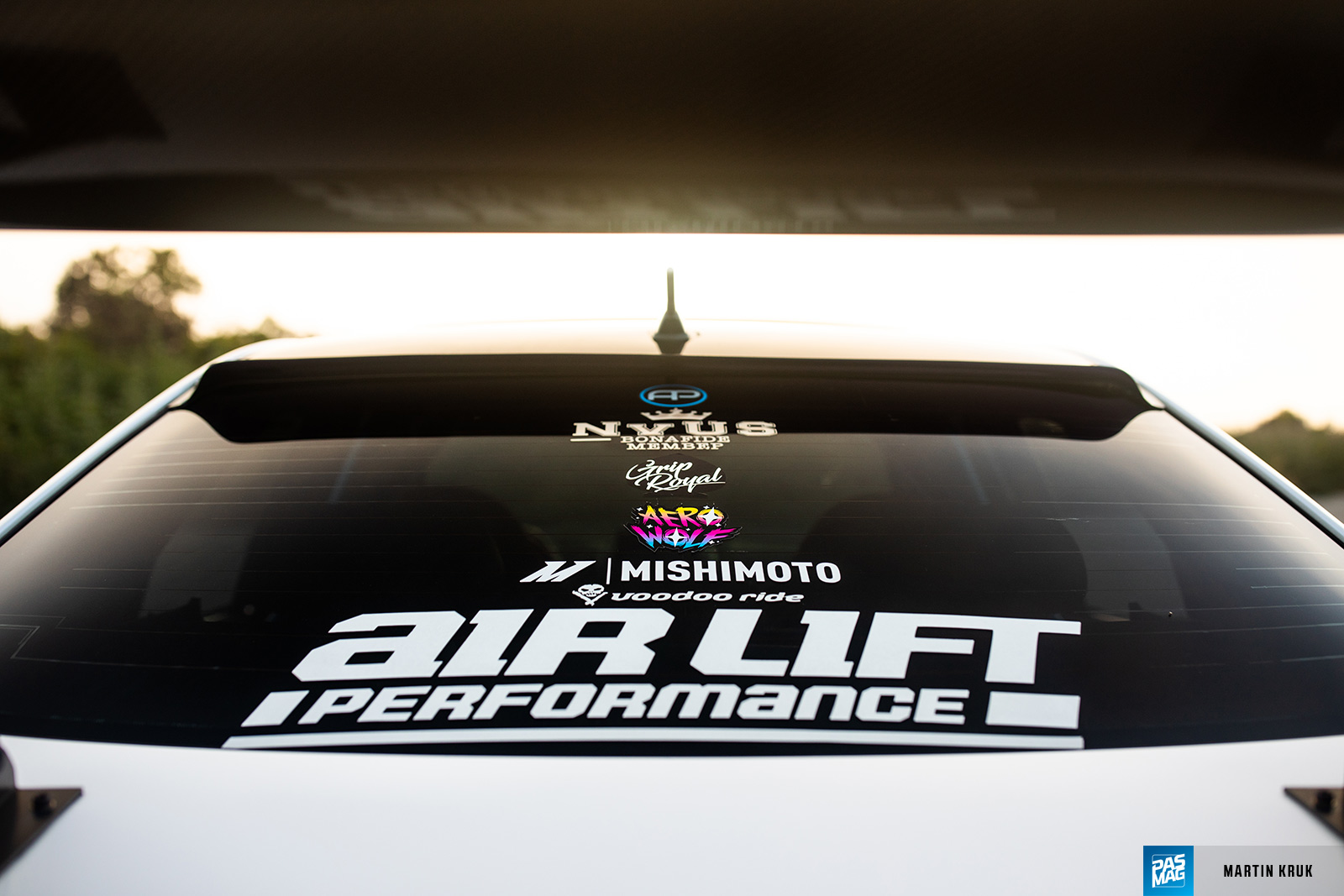 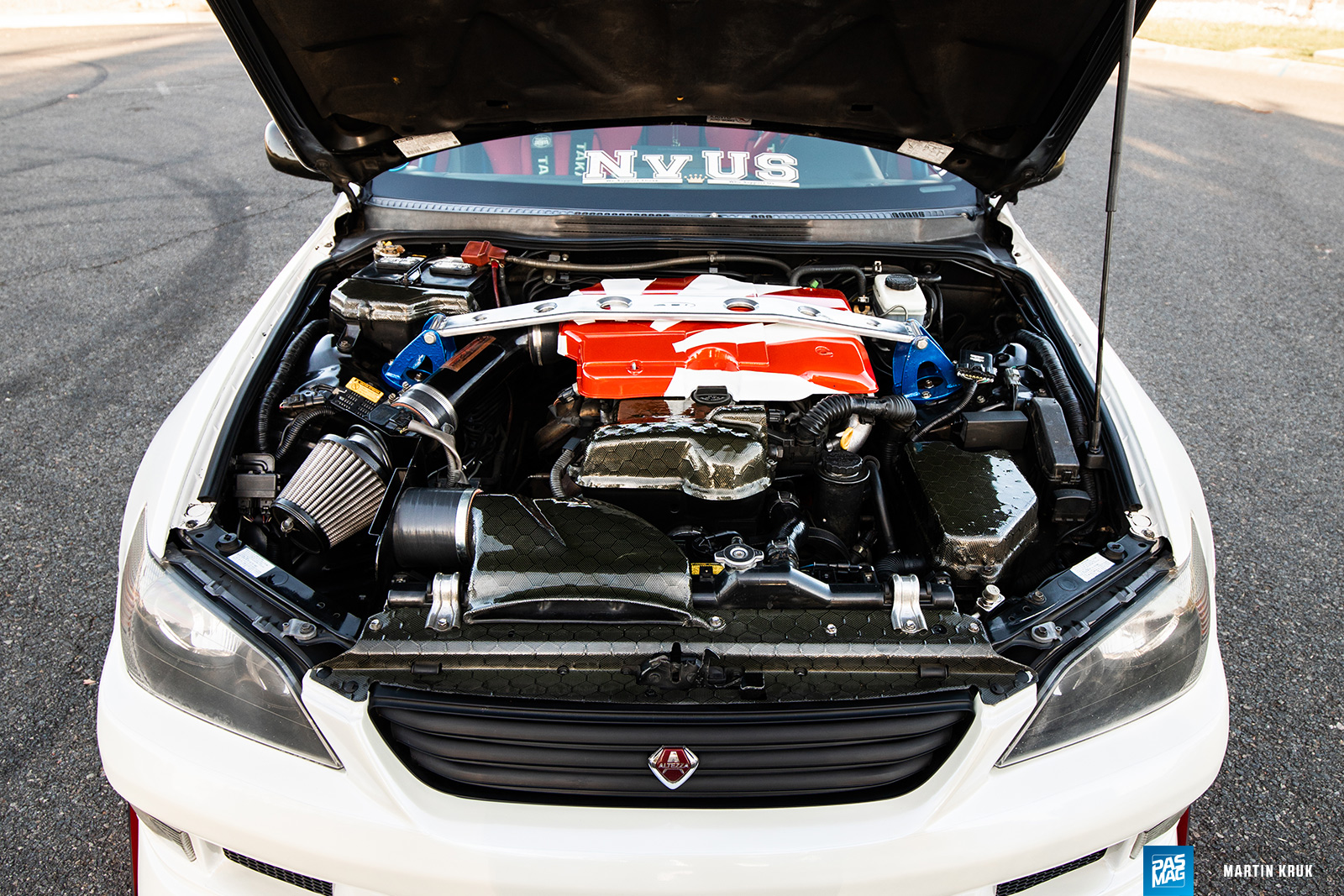 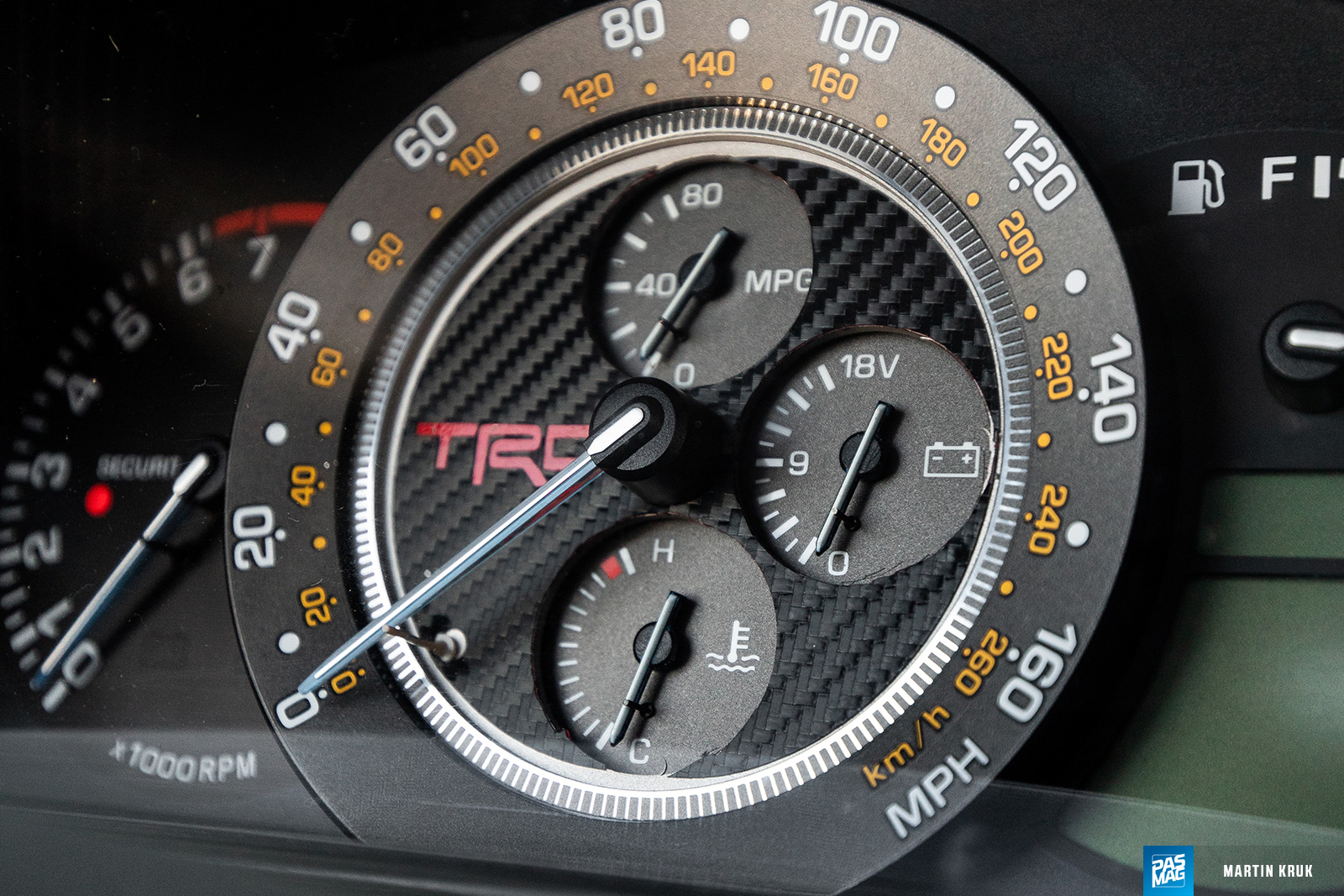 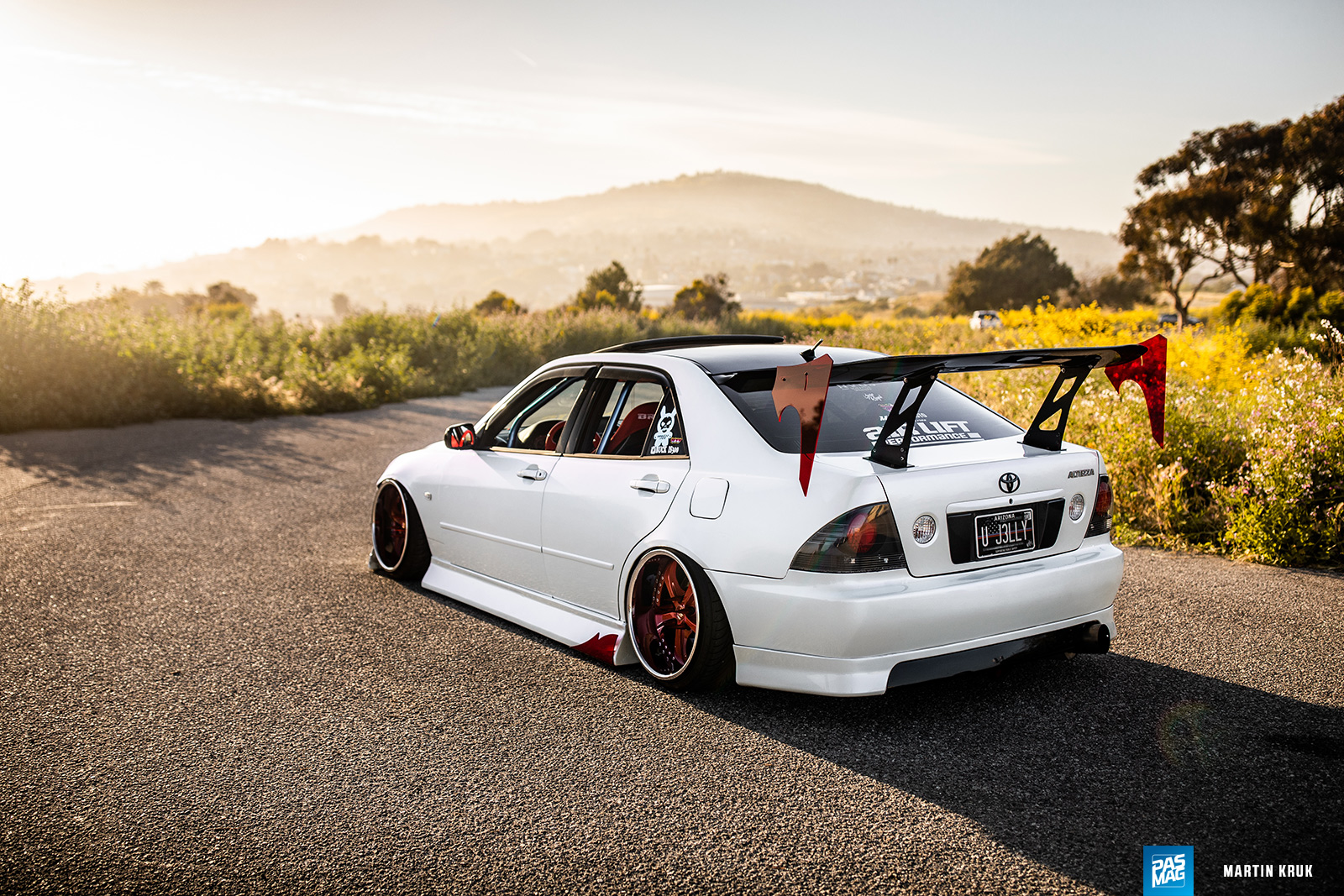 Furious Z: Ryan Hunt’s 2007 Nissan 350Z
Photography by Christopher James (chris_vq) Nothing is as good as the original - Fast and the Furious that is. If you ask Ryan Hunt, that is what...

I AM ESSENTIAL: Steven Sampaga's 2006 Nissan 350Z
Photography by Kerry Guevara, Steven Sampaga, @mautsukuda, Randi Bentia. Steven Sampaga has always had a love for Nissans and the whole Z family...

I AM ESSENTIAL: Shaun Graham's 2004 Lexus LS430
Photography by Shaun Graham. Shaun Graham has been building cars since the mid '90s. "1995 to be exact," he mentions, "although I have always...

I AM ESSENTIAL: Alan Antolin's 2010 Nissan 370Z
Photography by @ant0lin, @tokenmotive, @byteeg. Alan Antolin believes in authenticity and quality. The passion he possess towards cars first...