They’ve received many inquiries about an oil cooler for a 2020+ FK8 Type R, and so while they’ve been working hard to develop a kit for it, they took time to redesign their cooler ducting for the 2017-2019 models as well. It's well-known that the FK8 with K20C1 has a tendency to run hot on track, and an oil cooler can help control and lower oil temp, and help with coolant temp as well. Here's a sneak peak of USR’s 2017-2019 oil cooler, and the 2020+ one should be announced shortly. 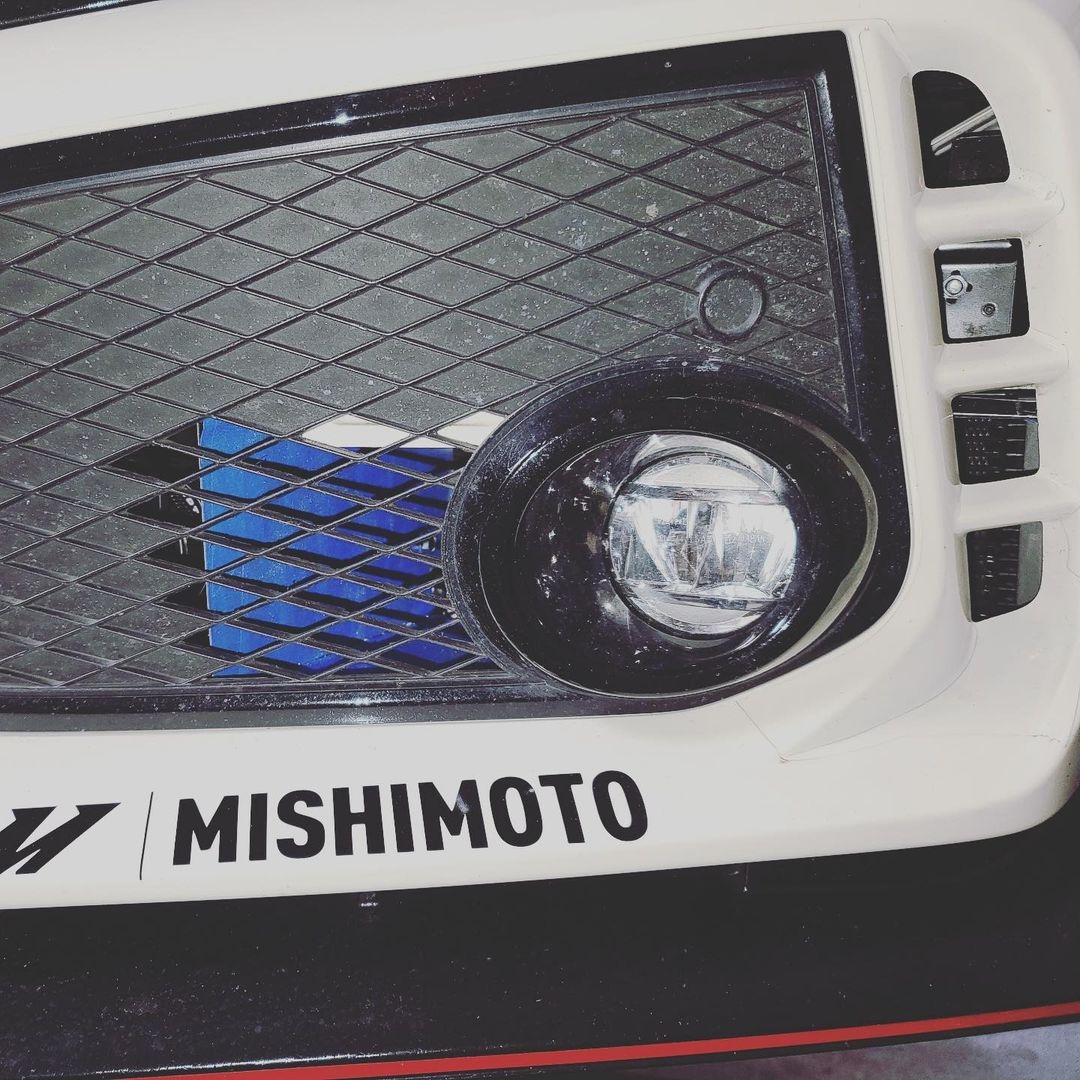 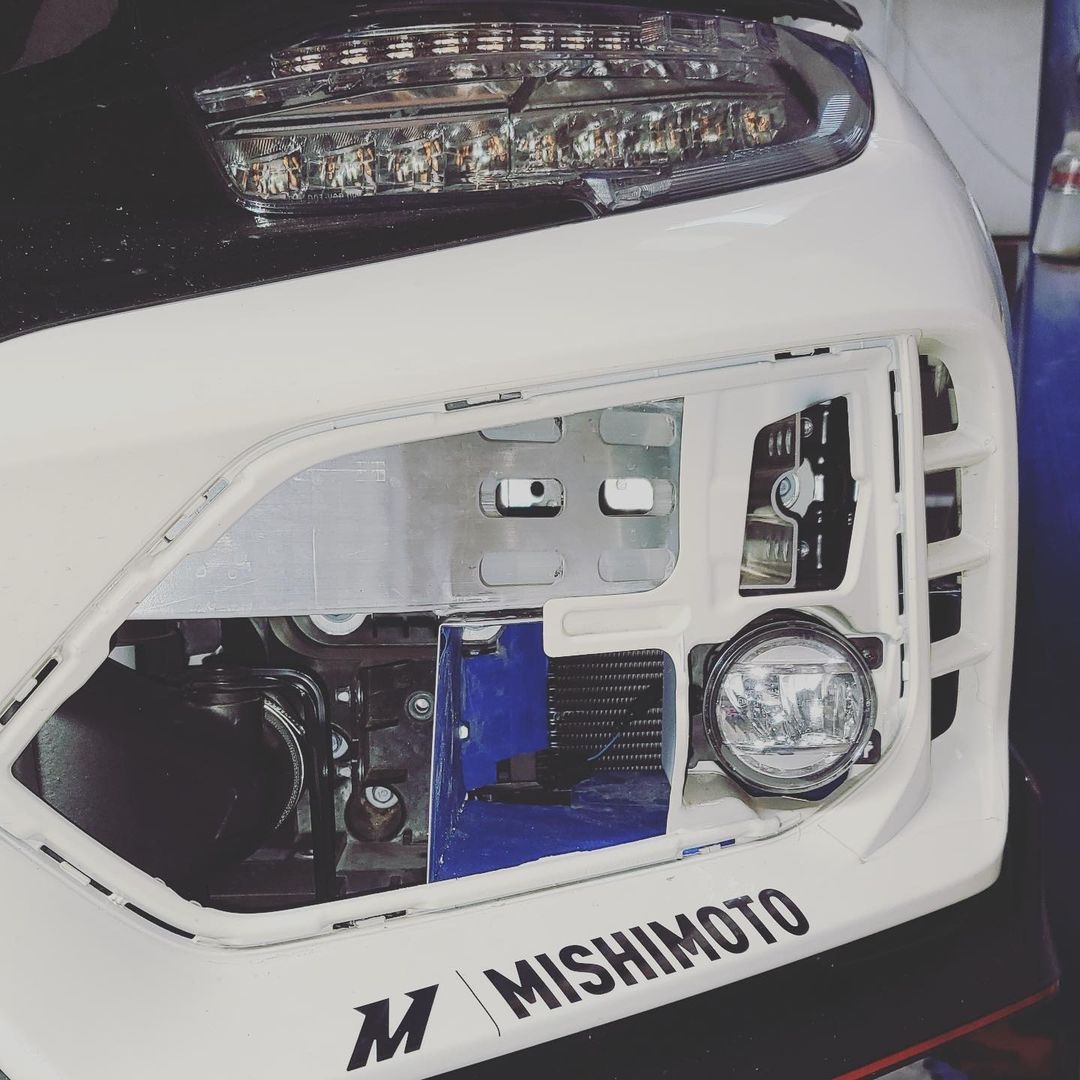 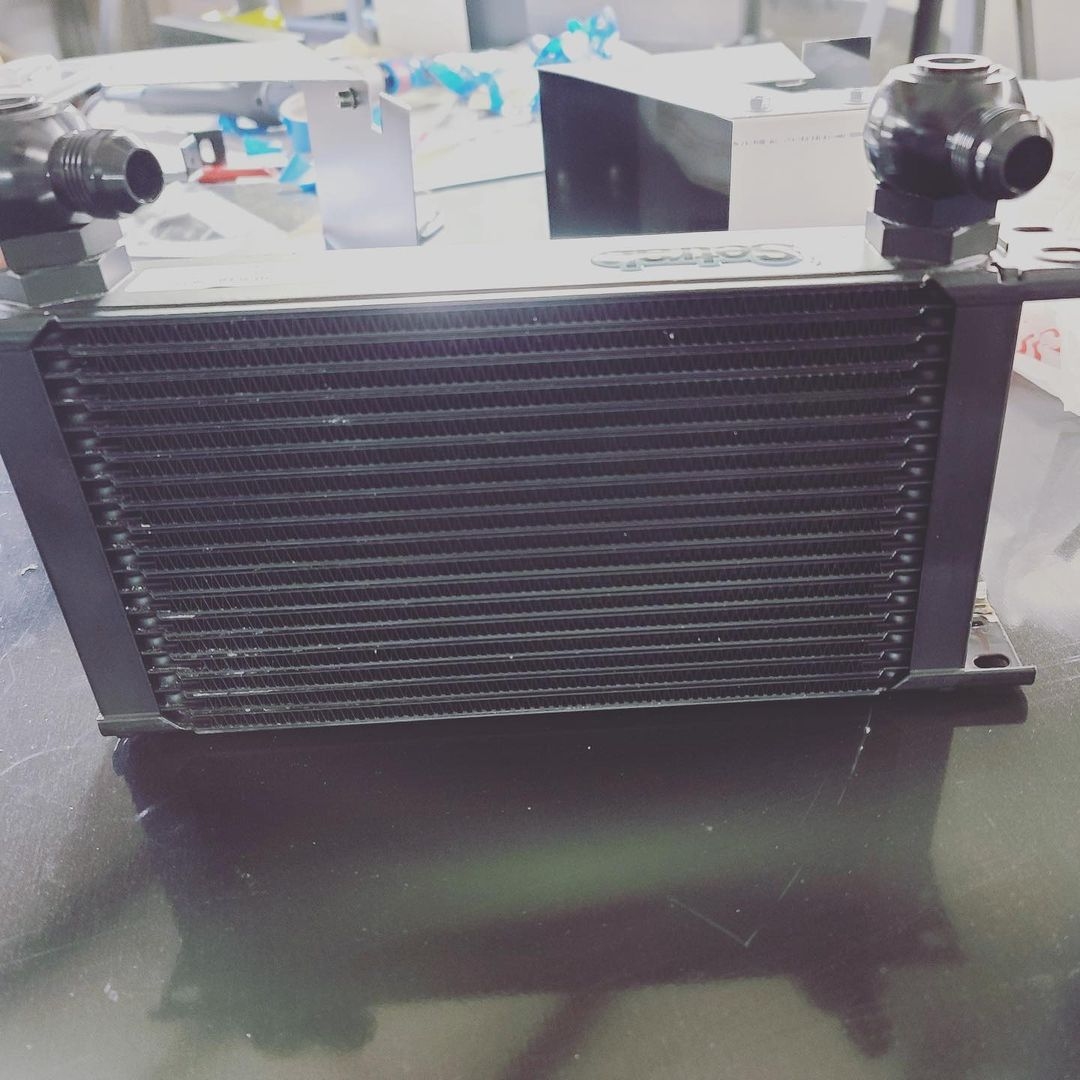 Brian Requeno: Honda Civic EK Hatchback Custom Engraved Valve Cover
Brian Requena is a local favorite in Toronto with his EK Honda Civic Hatchback. He wins awards at every single show, and he’s a humble dude! In one of...

Oxygen Free Copper (OFC) vs. Copper Clad Aluminum (CCA) Cables
KnuKonceptz helps us break down when to use which wire option. If you are upgrading your car stereo, you need power. Lots of it. Ultimately you have...

RC DriftTok Videos
The owner of the Instagram account, @rcdrifttok, who also has a TikTok account, has been doing a little bit of everything "RC drift" on his ...

Toyo Tires Treadpass 3D: Luigi Arroyo's 2018 Honda Civic Type R
Luigi Arroyo is no stranger to us and our readers. In our very first Tuner Battlegrounds Championship, Arroyo's 2008 Honda S2000 was one of...