Car Audio Competition Is Not Dead 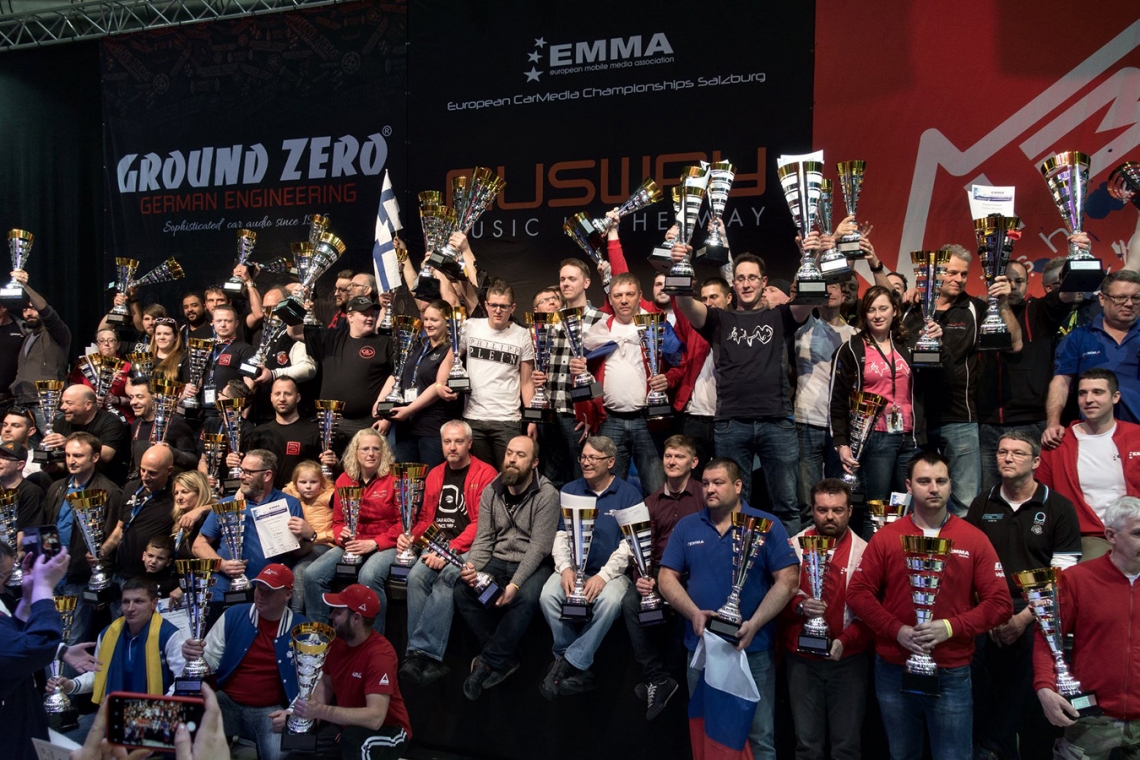 Competition is not a virtuous deed, and is a divisive subject. Someone must lose for another to win. So, what is it that drives us to compete with our audio systems in contests?

We do it from the desire to be right. Competition is a method — a measurement tool — to justify our decisions, right or wrong. Winning gives the feeling of credibility that our choices are the best. Whether it's the vehicle we choose, the brands we use, the people we affiliate ourselves with, or plain luck. Nobody wants to be wrong.

It all boils down to experiences. 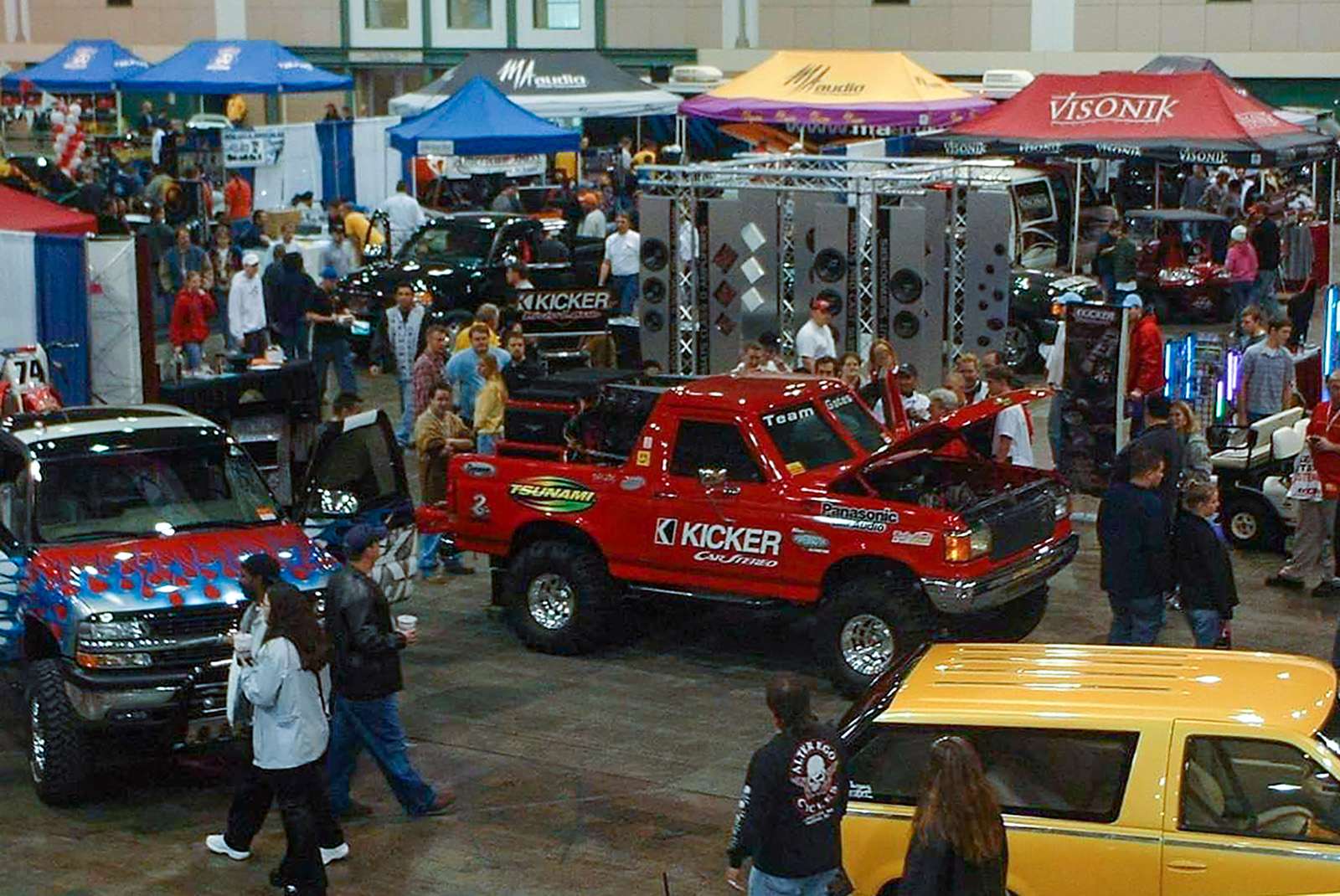 I grew up in a rural area of the Pacific Northwest during the 90s. The closest I got to car audio competition as a teenager was in magazines and on the internet. Until I moved to Nashville, Tennessee and attended my first real car audio event, the 1999 dB Drag Finals in Louisville, Kentucky. I felt like a 6-year-old going to the World's Fair. All at once, I saw things and met people in real life! I met Alma Gates; she signed my t-shirt. Overwhelmed with sensory overload, that event changed my perspective forever. Shortly after, I discovered MECA and commissioner Steve Stern, who lived nearby. This allowed me to work with others to write the initial MECA SQL rule book, which built relationships with people who remain a massive part of my life today. One of those people is Scott Buwalda, who I'd followed for years. Another is my wife of 15 years now, who was at the first competition I participated in. I work in the industry for Hybrid Audio, which has allowed me to see and hear car audio on a worldwide scale. In all that, I have one major takeaway: We can only define an experience by the experiences we've had to that point.

Everyone views competition with a different set of values, desires, and experiences which change over time. If a competitor from the past has an experience that's limited to a specific timeframe, and they were either very successful or unsuccessful during that time, then their particular experience will guide how they view competition. I diagnose those who only reminisce about the "good old days" in car audio with “Uncle Rico” syndrome. They remember their high school years as the glory days for everyone, when they could "throw a football over them mountains," but competition's high-school era also had large crowds of people and participants. Competition proved more people wrong - by sending them away without a prize - than right. If someone was there for no other reason than to get together and party, then it was OK. However, that left the remaining participants, who wanted more, out in the cold without reason to come back. 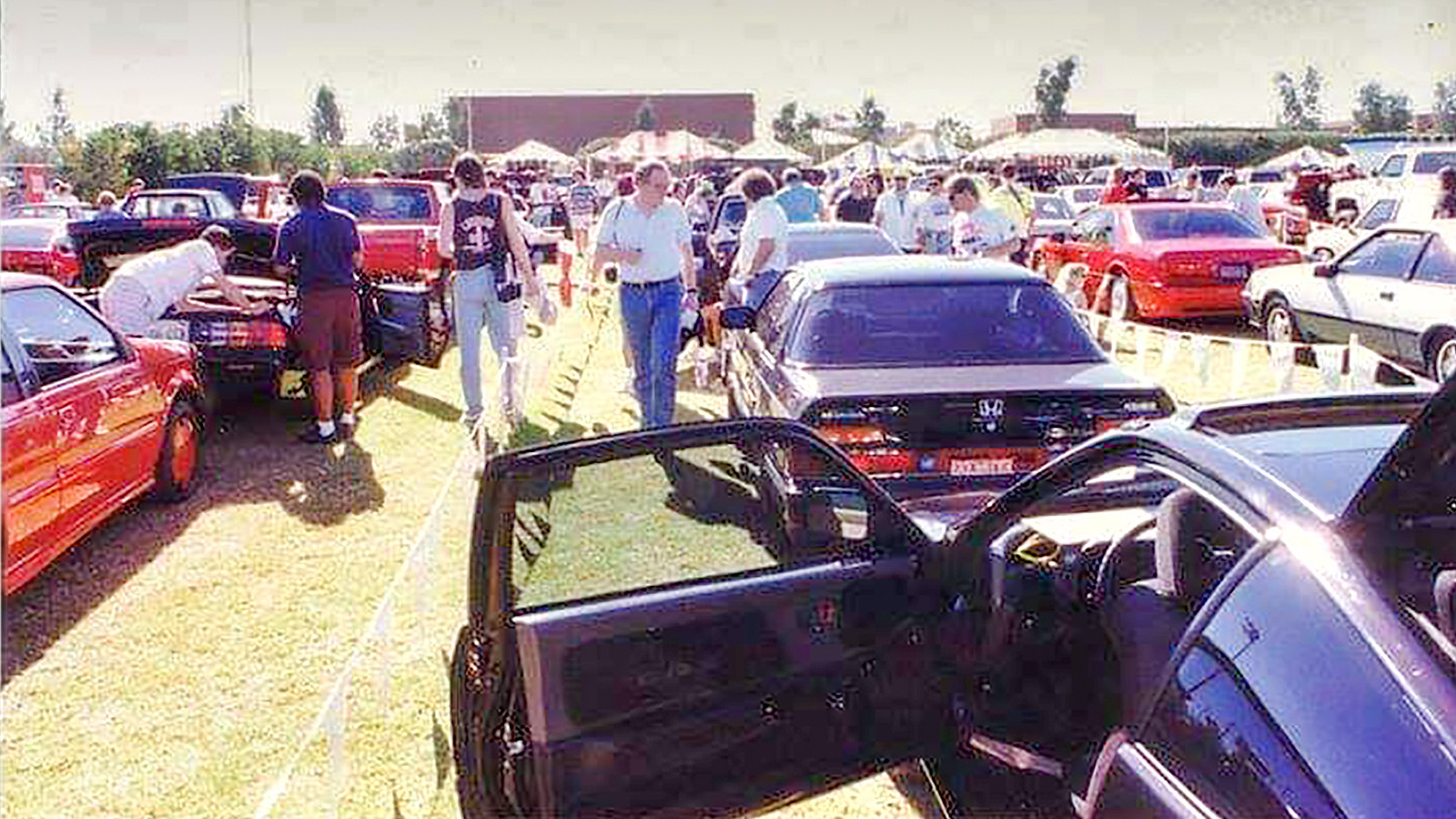 (Manville Smith’s Celica, on the far right, in the judging lanes at the 1989 IASCA Finals in Tempe, AZ.

Criticism of car audio competition in all its eras is common. In 1991, Richard Clark said "We need to work on show organization and unification. Unless we do more to develop this into a spectator sport, it will never become more than a bunch of guys competing in small circles." Those criticisms are familiar for anyone involved over the past 28 years, and it's proven to be the outcome for modern day SQ competition in the United States. But that's OK - we need to embrace it for what it is, with those participating now. Car audio and SQ competition have grown up alongside those involved. We don't need to go back to high school with the party atmosphere and bikini contests. The desires and priorities of those involved are responsible for the shifting landscape. It has evolved into something different. 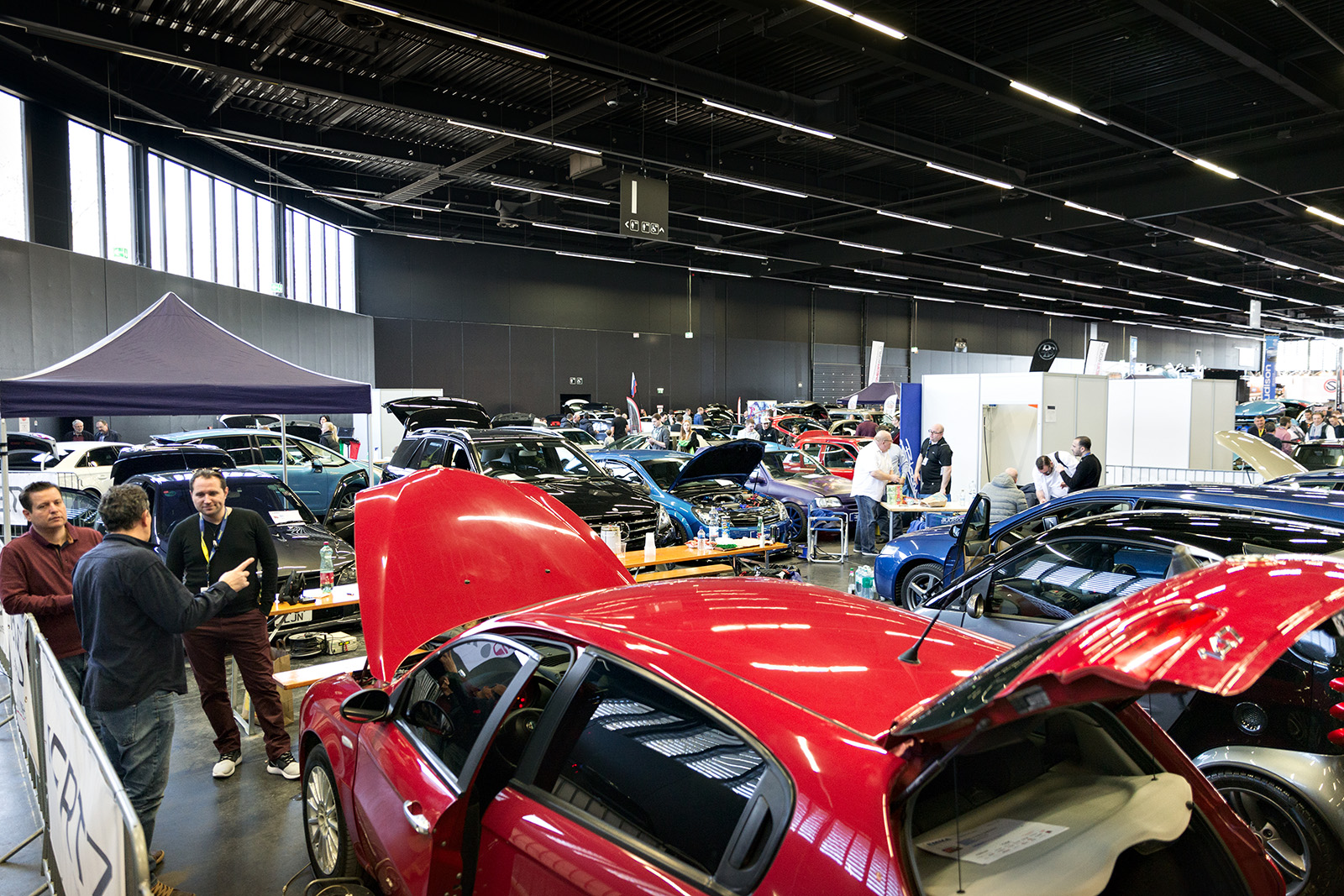 Over the years, many events became a low-quality experience for SQ competitors. Event promoters tend to cater to SPL, and as the differences between SPL and SQ broaden, the outcome of combining them gets worse. It's like trying to connect soccer and basketball because they both have a ball. Recently, there's been a collective effort to push SQ competition into its own sphere. Taking into account the priorities of those involved, all the organizations (IASCA, MECA, and EMMA) have engaged in supporting this community, and the result is a better experience for everyone. There's been participation on a worldwide scale, with individuals from the U.S. judging at the 2018 EMMA Eurofinals in Salzburg, Austria, and the entire judging team from EMMA UK participating at SQOLOGY's event in Georgia, where 100% of the registered vehicles competed in IASCA, MECA, and EMMA, as well as install. SQOLOGY has recently teamed with Qobuz to use their streaming service as a media source, and the 'Qobuz Demo Challenge' will make spectators an active part of the event's outcome. It's observable that the criticisms are being addressed with those currently participating. 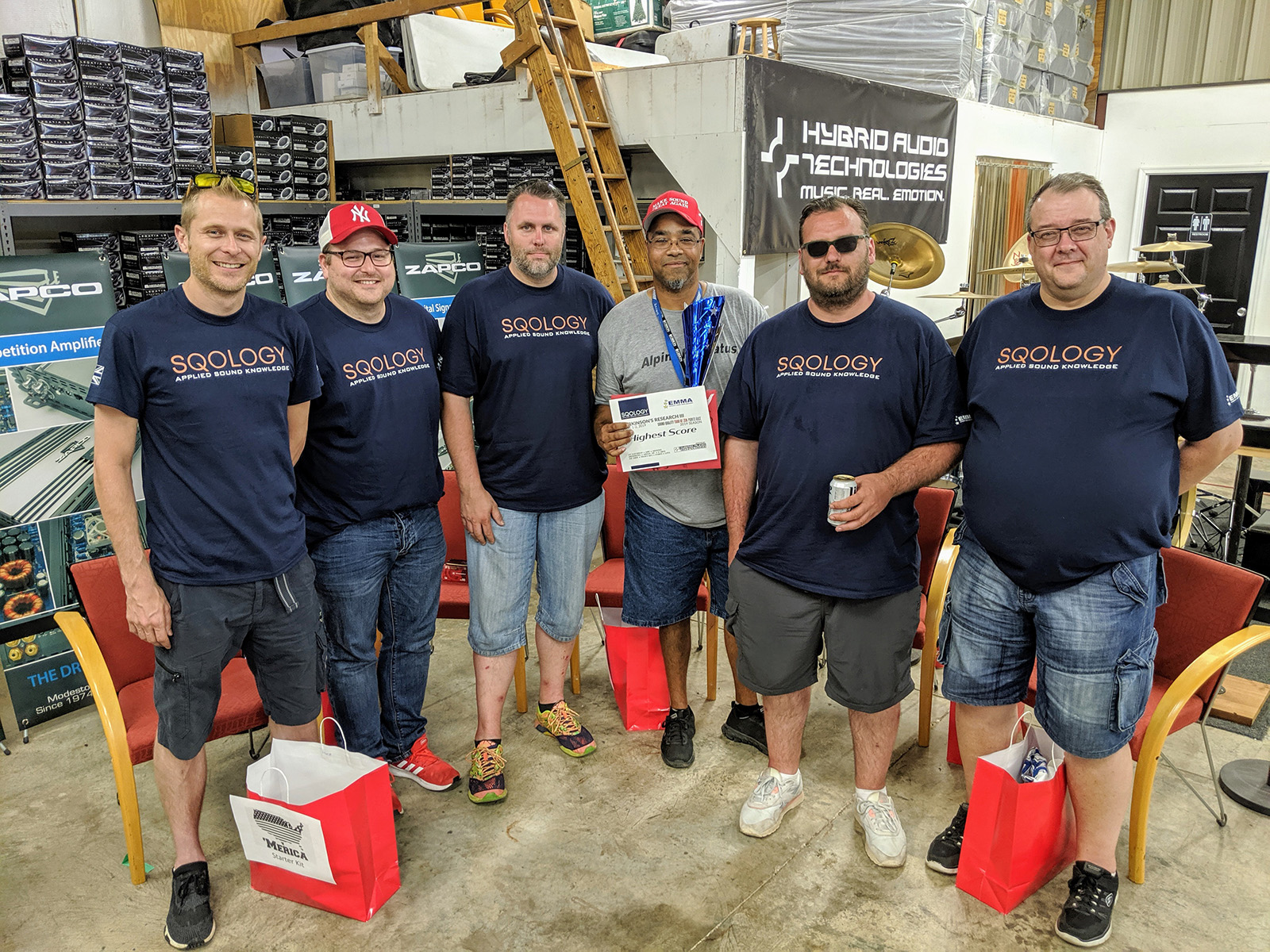 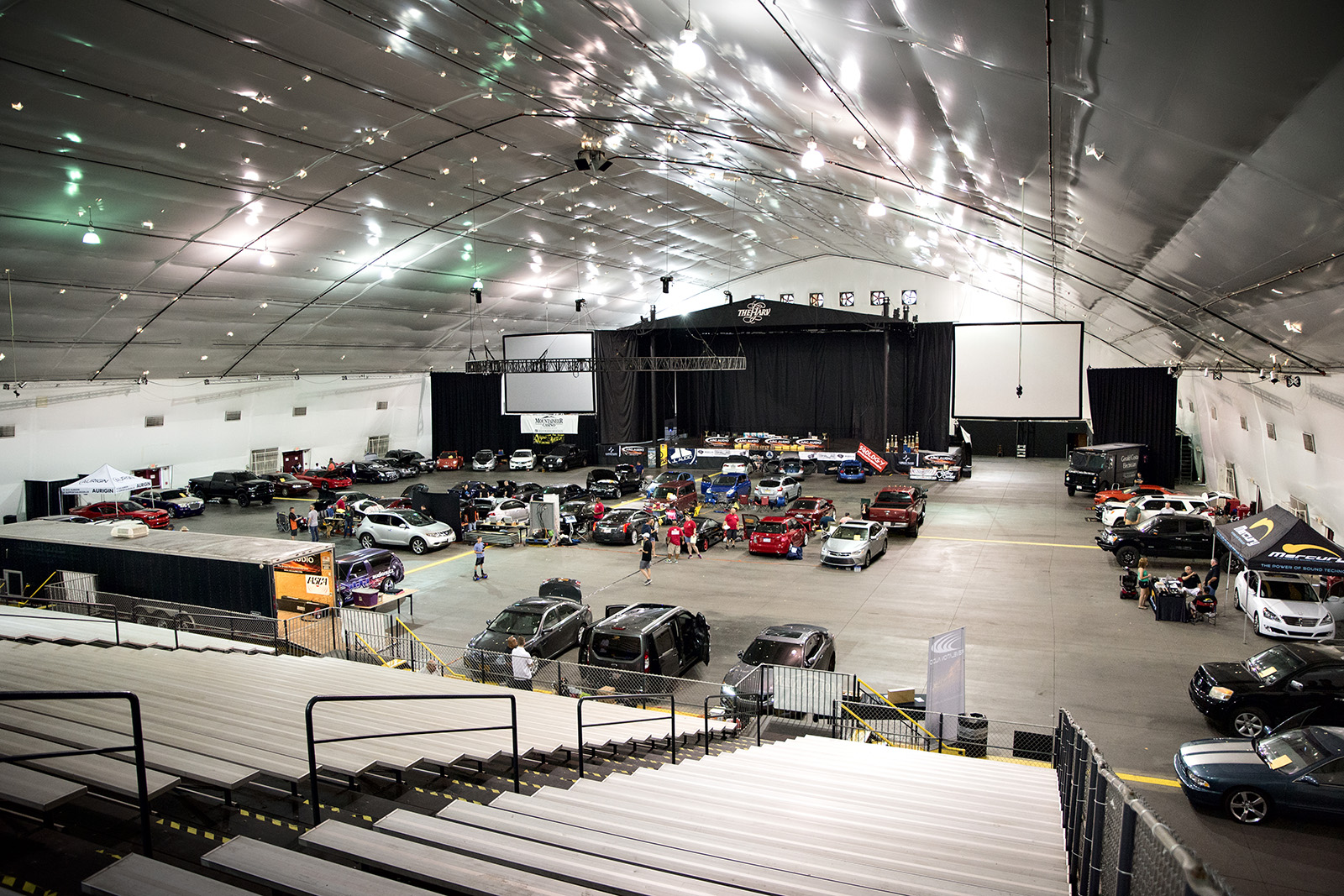 The memories, the relationships, the travel, the highs, the lows, the personalities, the egos, the humility, the new places, the familiar places, the arguments, the agreements, the builds, and the music. All that and more are what add up to the experience we call competition. It's not dead. Competition gives us a motive, a reason, a time, and a place where we can gather to share a common interest. To all who are participating in any capacity, thank you! To anyone who isn't involved because of a past or another's experience, we all encourage you to give it a chance. Give it a minute, get involved, find a friend, and enjoy the music. 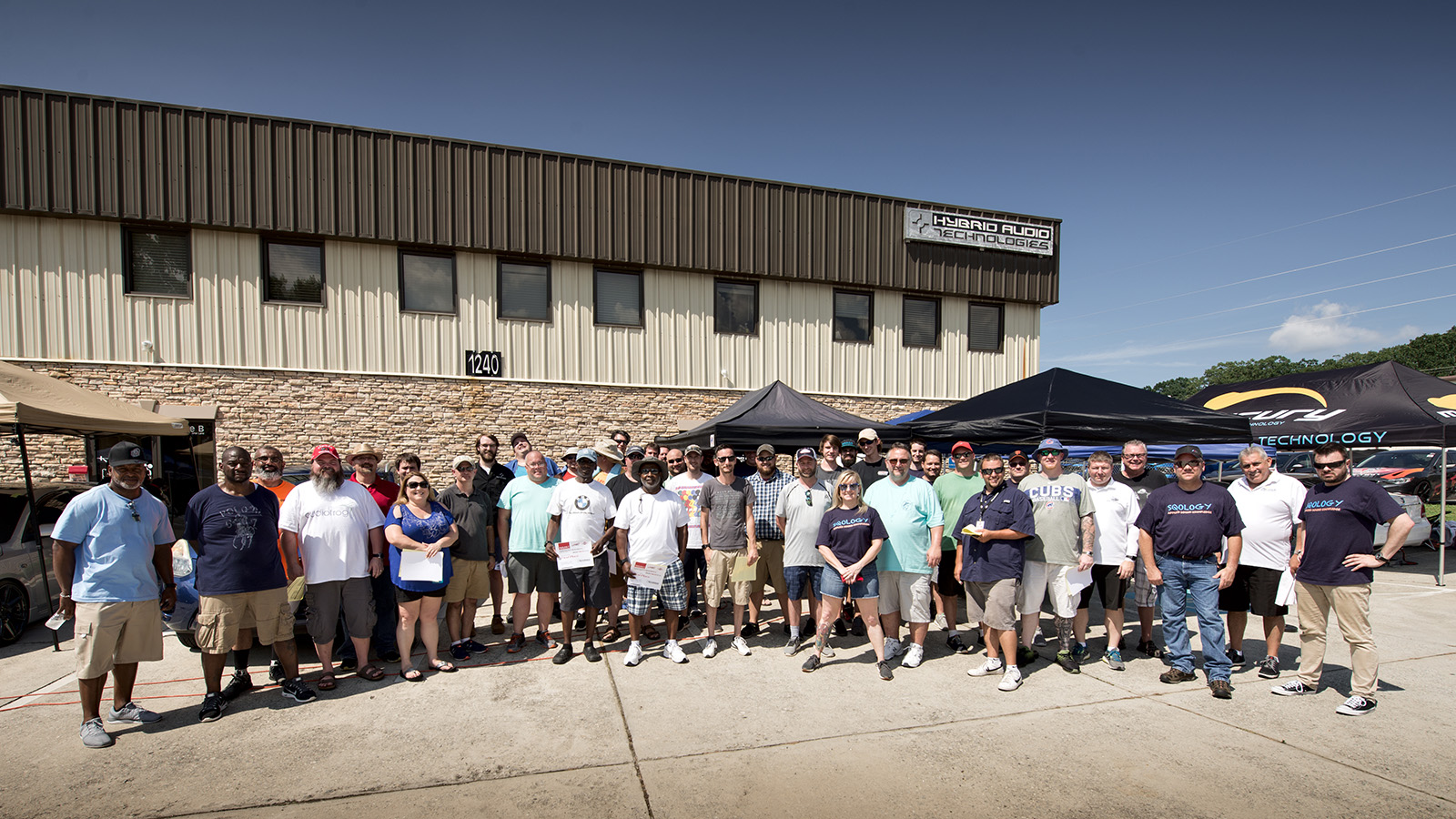 DS18 Audio at CES 2020
DS18 MFG  Over the 2500 miles one way in the making, DS18 has sent their senior staff to represent all the amazing mobile audio that their...

CES 2020: KENWOOD Debuts a Compact, Screenless HD Dual Dash Cam System
Making its debut at CES, KENWOOD USA is introducing a 4th new product in their series of next-generation dash cams.  With an MSRP of $269.95 the...