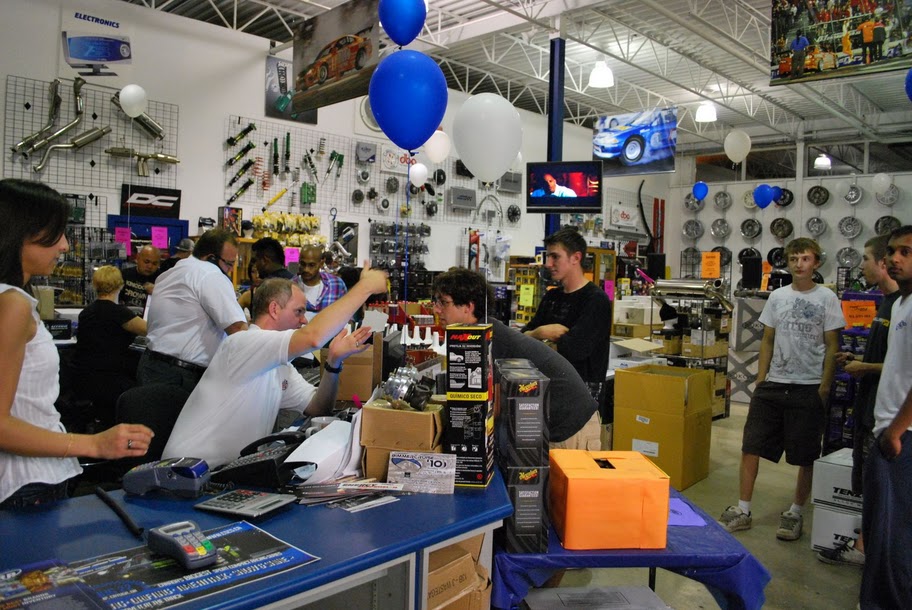 Once again JRP's Midnight Madness sale was a huge success. JRP's Mississauga, ON warehouse of aftermarket performance parts can get overstocked, so each August they have a blow-out sale to get rid of it all! All of the craziest deals on HKS, GReddy, Volk, TEIN, Exedy, Sparco and more of your favorites were on sale Saturday Aug 14 until midnight! The parking lot was like a car show and was full until the wee hours of the night. 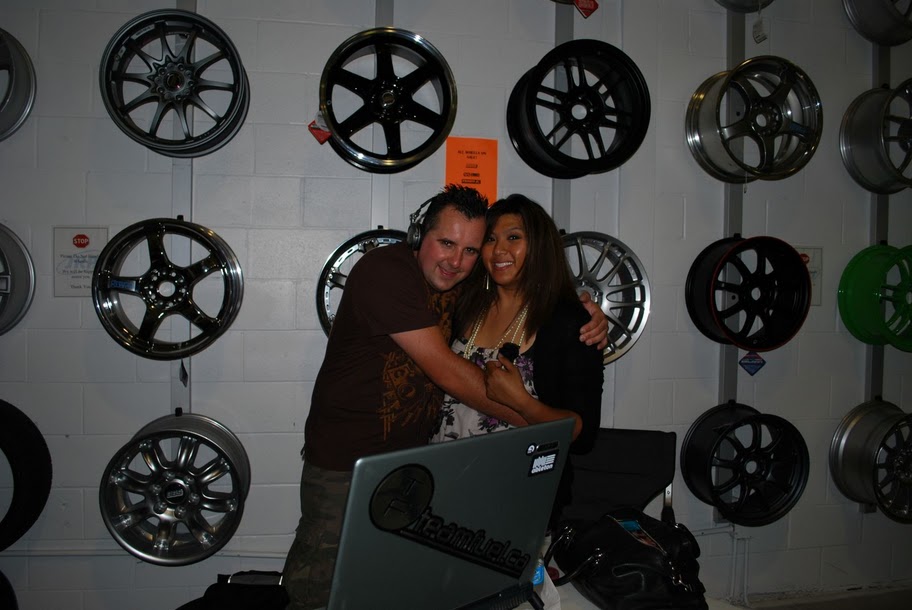 The crowd kept coming well after dark to enjoy some beverages and a live DJ. 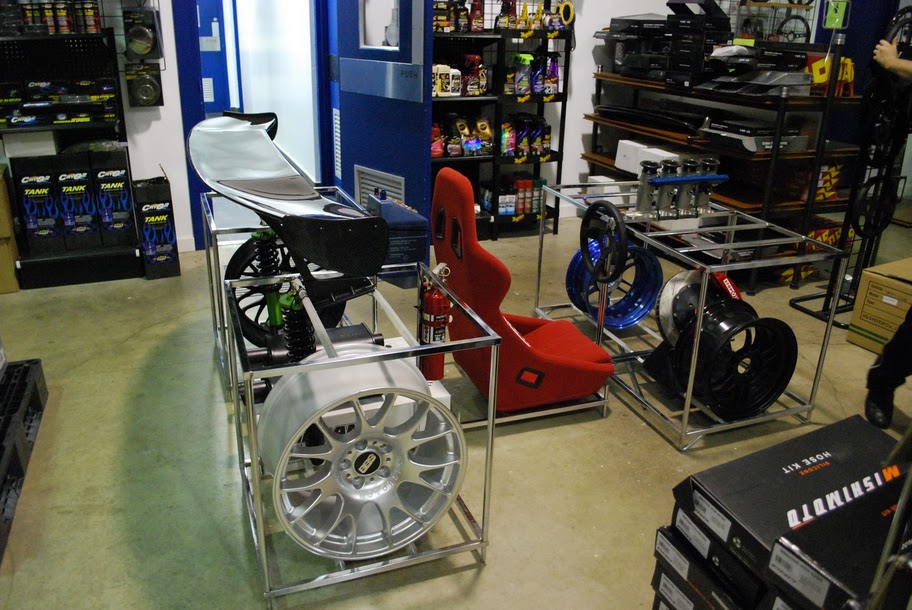 Nearly everything in the JRP showroom was on sale, except the display racks!

Crowd kept coming until the wee hours of the morning. The JRP staff was runn oiff their feet with sales! 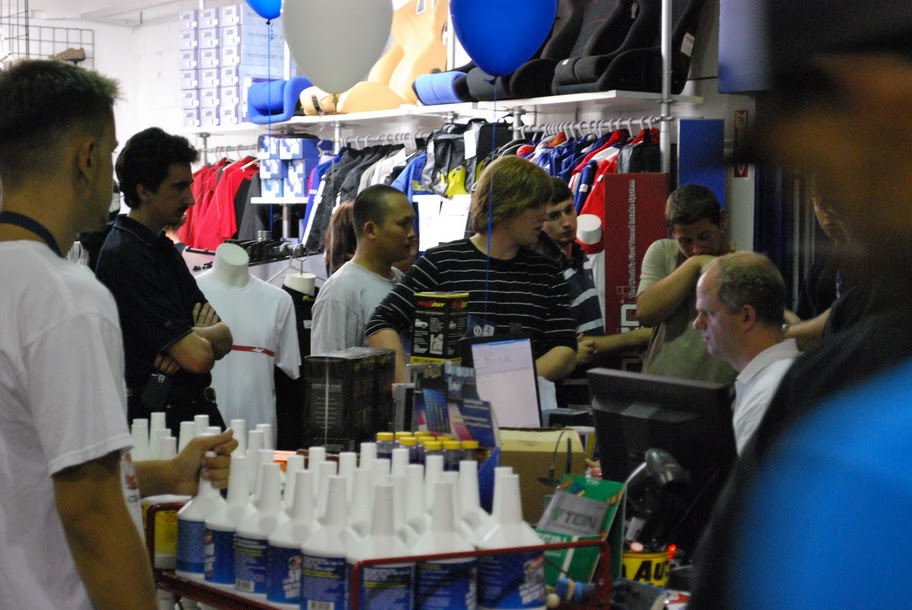 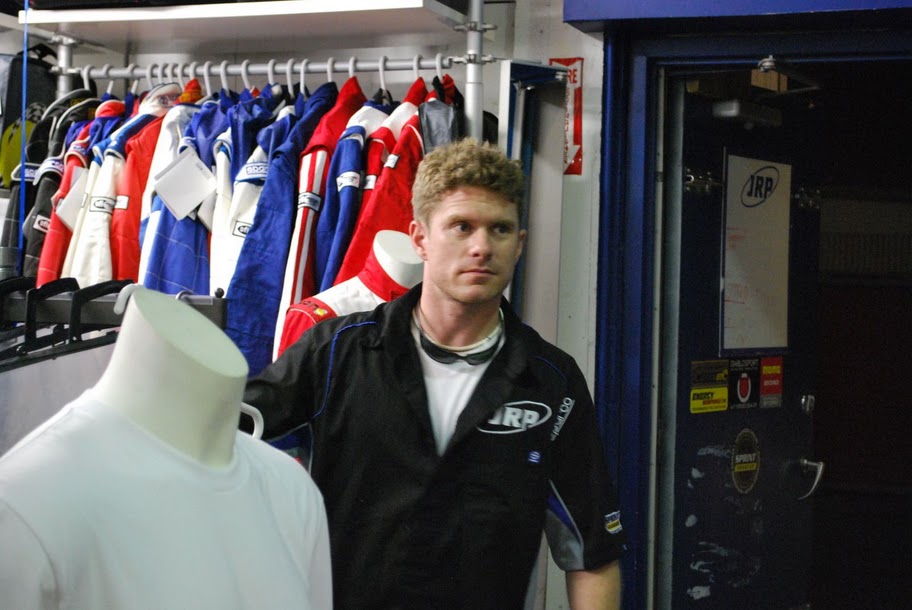 Knowledgeable JRP staff were on hand to answer technical questions, something you can't find online! 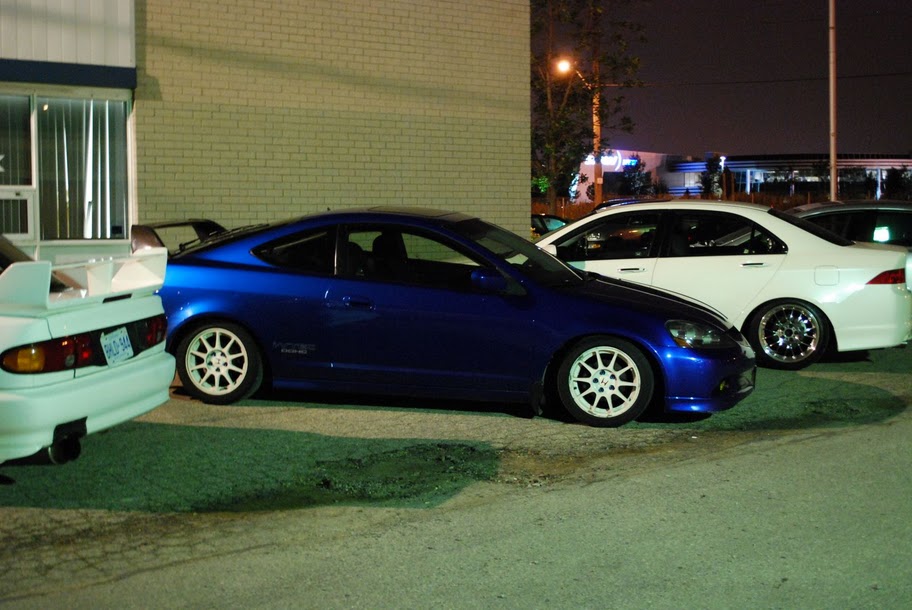 Charged: Jose Flores’ 2009 Nissan GT-R
After spending some time in the US armed forces, Jose Flores still needed something to occupy his idle hands. “Owning a GT-R has always been a dream...

Converted: Jim Goritsas’ 1990 Nissan Skyline GT-R
Up until his son convinced him to look at imported JDM cars, Jim Goritsas had spent the majority of his life as an American muscle car builder. After...

Highway Hero: Freddy Boafo’s 1992 Nissan Skyline GT-R
There was once a time in Godfred “Freddy” Boafo’s life when he had nothing with wheels to his name. Long before he could drive, he was obsessed with...

Overtaken: Cole Kay's 2016 Nissan GT-R Nismo
Godzilla on the carbon fiber diet. Carbon fiber is one of the automotive aftermarket’s favorite materials - and for good reason! The lightweight yet...