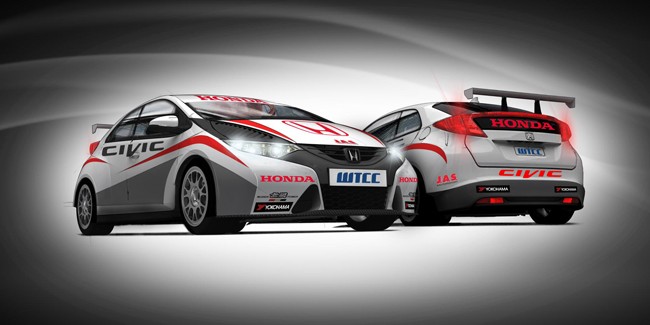 “We have made a decision” said Honda CEO, Takanobu Ito “to enter into the WTCC with the European Civic. We will develop a totally new engine for this project and we are all excited about starting this new challenge.”

For this project, Honda has formed a joint partnership with Mugen and J.A.S. Motorsport. Honda R&D is developing a bespoke racing engine, while Mugen will manufacture and maintain it. J.A.S. Motorsport will develop the race car, using the new Honda Civic 5 door produced in Honda’s manufacturing plant located in Swindon (UK). 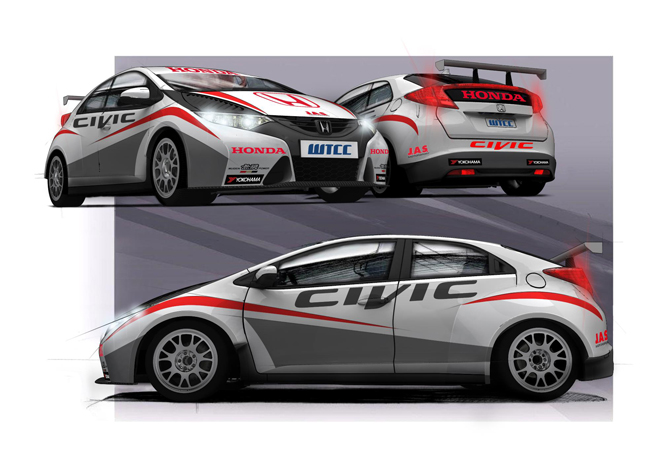 Honda’s ambition is to join the WTCC as early as this season, with a string of “inaugural rounds”. Discussions are currently being held with the FIA, but these rounds would include Japan (held on 21 October 2012 at Honda’s Suzuka circuit), followed by China and Macau. Honda will then enter a two car team, managed by J.A.S. Motorsport, into every race in the 2013 championship season.

This activity is being run independently to the Honda Racing British Touring Car Championship winning team. Three-times BTCC Champion, Matt Neal and Gordon ‘Flash’ Shedden will be behind the wheel of the race-prepared Team Dynamics version of the new Civic and lining up on the grid at Brands Hatch on 1 April for the first race of the 2012 season. 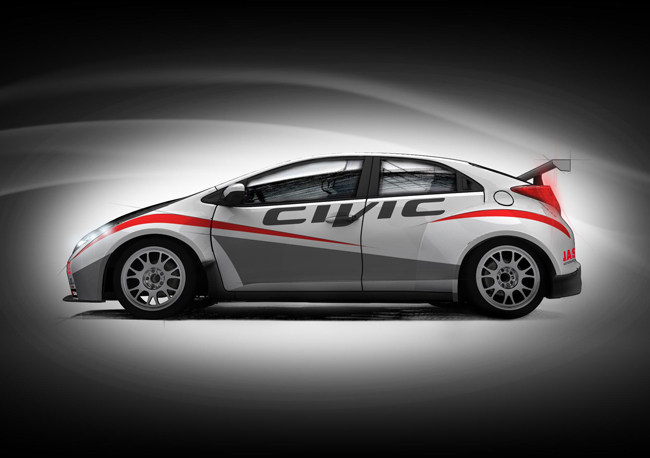 Racing has always been a fundamental element of Honda’s DNA. In the late 1950s Honda first entered the Isle of man T.T and then Formula 1 in the 1960s. The FIA WTCC is the next chapter in Honda’s on-going commitment to world motor sport and provides a perfect platform to demonstrate its racing spirit to Honda’s numerous fans around the world.

Mobile Toys Inc Tron Inspired Truck Underseat Enclosure
I was drawn to a post from Mobile Toys Inc, one of our partnered dealers and shops (https://pasmag.com/dealers). This Ford F-series Crew cab underseat...

GReddy Racing Chair for Office and Gaming
The first batch of GReddy Racing office chairs are already sold out. Now they're taking pre-orders for January-February delivery! For more information...

Dean Quach DIY Tire Removal is Hard to Watch
I was completely mesmerized when I saw this video of Dean Quach from Houston, Texas, USA using ordinary tools from his toolbox to remove a stretched...

LG Motorsports' C8 Corvette Z51 COTA Aero Test
It's not always who's first to market but who brings the best to the market. And I feel the team at LG Motorsports did just that. In this video, they'...