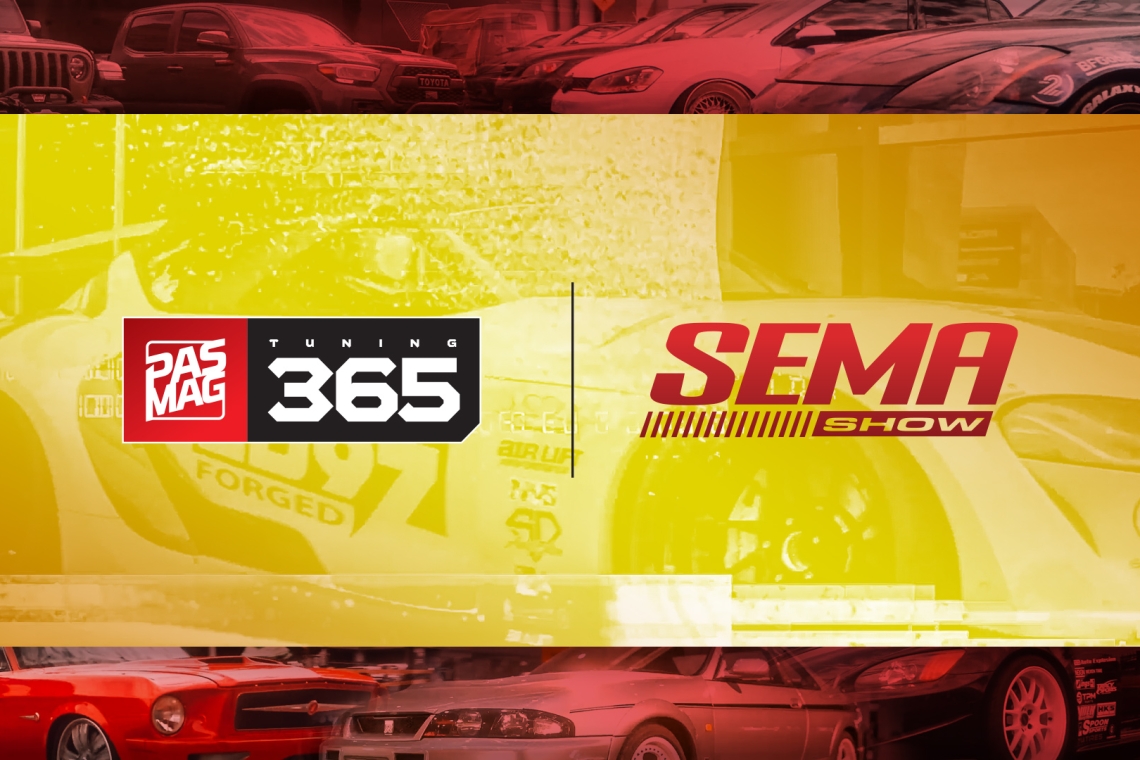 Winner to be announced Friday, November 5, before SEMA Ignited

LAS VEGAS, Nev. (Nov. 3, 2021) -- The Specialty Equipment Market Association (SEMA) today announced the Top 12 finalists in the eighth annual SEMA Battle of the Builders® competition, the event that determines the builder the aftermarket community considers the best. These builders represent an elite group of individuals who have demonstrated extreme talent, creativity, and craftsmanship in modifying cars, trucks, and SUVs.

Industry experts narrowed the field to select the Top 12 finalists, who will now judge one another on Friday at the SEMA Show and vote to determine who will be named the Ultimate Builder of the 2021 SEMA Battle of the Builders competition.

The Collector: Galileo Galang’s 1994 Honda Civic
Galileo Galang has always been into cars. His uncles were into fast cars and fast motorcycles. Moving to Canada at a younger age and starting from...

PhantasyKolors: Paint Is Not Dead!
PhantasyKolors based out in Snohomish, Washington, is a premier shop for custom paint and collision in the Pacific NorthWest. They are also part owner...