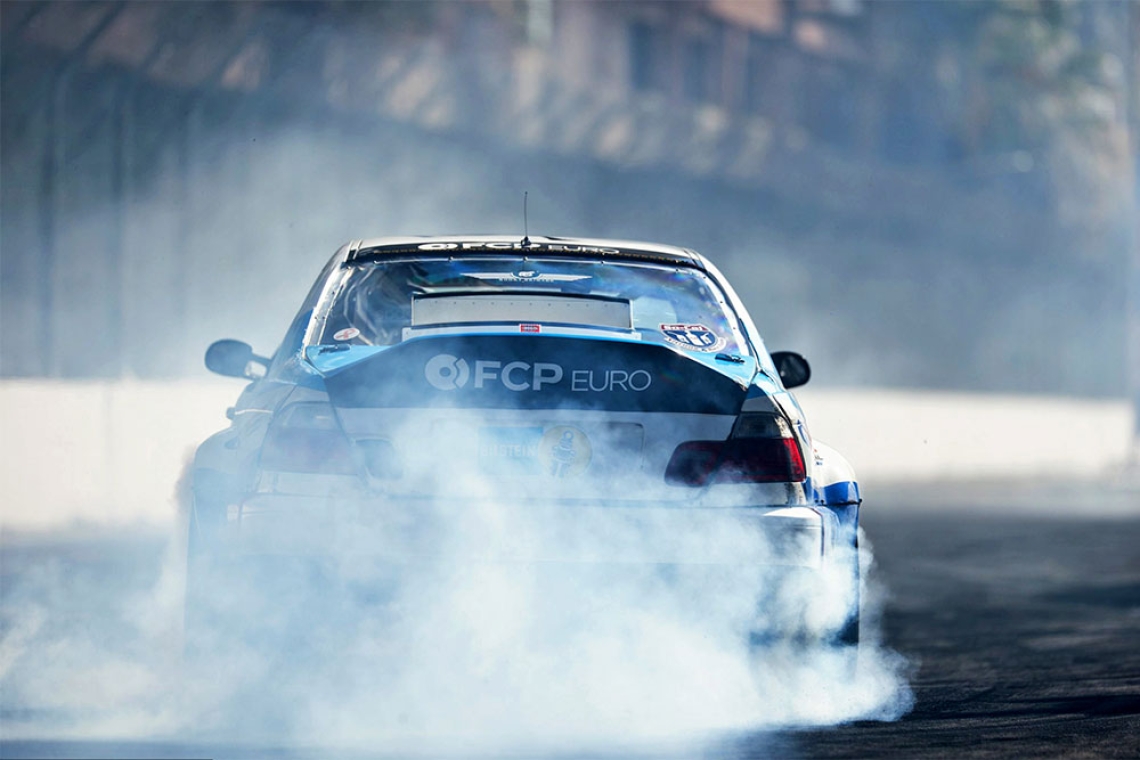 While continuing to sponsor Formula DRIFT PRO Champion Michael Essa after strong campaigns in 2020 and 2021, FCP Euro has decided to increase its commitment to the sport and become an Official Sponsor of the 2022 PROSPEC Championship.

FCP Euro is a major supplier of quality European car parts available from fcpeuro.com. Established in Connecticut in 1986, FCP Euro went online in 2001 and has not stopped growing since; it is budgeted to surpass $200 million in revenue in 2022. FCP Euro prides itself on expert knowledge and first-class customer service. It also produces a library of DIY instructional video content to help European car owners maintain and repair their vehicles.

As part of the company’s 2022 sponsorship deal, FCP Euro will offer a contingency program to all PROSPEC teams using European chassis for competition. In 2021, almost 20% of the teams were using various BMW platforms for Championship rounds. Drivers who participate in the contingency program will be eligible for a share of the rewards, which amount to $1000 in credit at fcpeuro.com for the top Euro finisher in each round, and a grand prize of $10,000 in cash for the Euro chassis participant who places highest in the 2022 Championship table at the end of the season.

Formula DRIFT fans who drive European cars will be introduced to FCP Euro through a number of videos that will be broadcast on the popular FD livestream that accompanies every round of the FD PRO and PROSPEC Championships. The free-to-view livestream is available via formulad.com, its Facebook page (facebook.com/formuladrift) and YouTube channel (youtube.com/Formuladrift).

“FCP Euro has seen the hype generated by Michael Essa and his BMW since he won the FD PRO Championship in 2013, and that momentum carries through to this day. We see so many people gravitating to the race-proven BMW chassis at all levels of drifting, it makes sense for us to support the PROSPEC paddock,” explained Michael Hurczyn, Brand & Partnerships Director for FCP Euro. “We hope it inspires competitors, excites fans, and rewards drivers who perform well with a Euro chassis.” 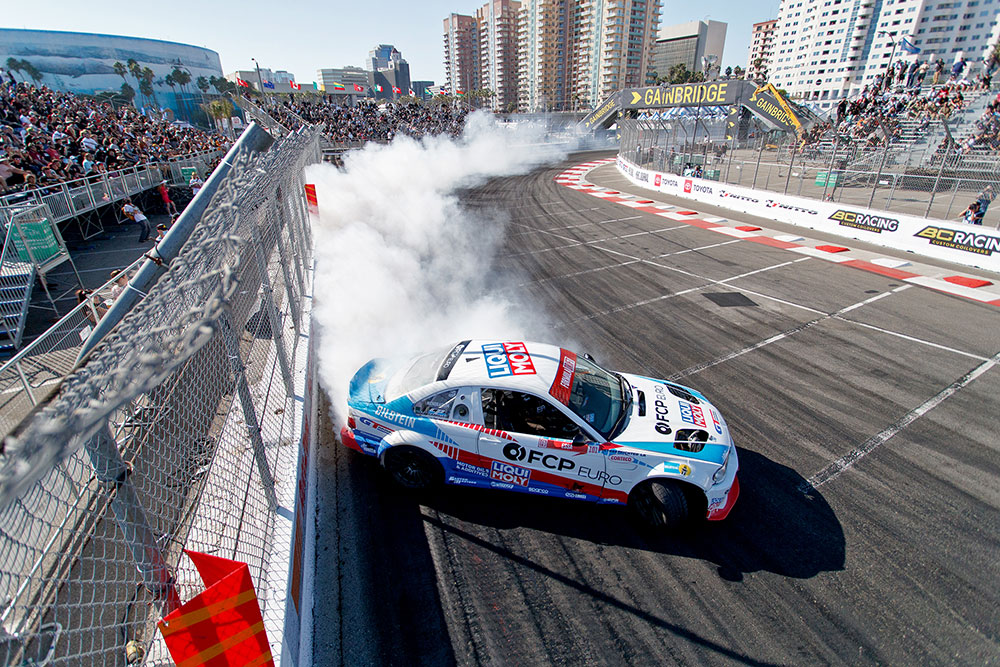 Since its inception, FCP Euro has continuously reinvested profits back into the company. The incredible growth and dedication to its customers has put FCP Euro on the Inc. 5000 Fastest-Growing Private Companies list consecutively for the past 11 years. Located in Milford, CT, the 100,000 square-foot Distribution Center stocks more than $30 million of inventory and has developed a highly efficient distribution model that gives the company the ability to ship most orders within 24 hours. FCP Euro is committed to building the company based on service, quality, and continuous improvement because it recognizes that if employees care deeply about both the quality of the products and service to its customers, it will reflect in long-term customer relationships. For more information, please visit fcpeuro.com.